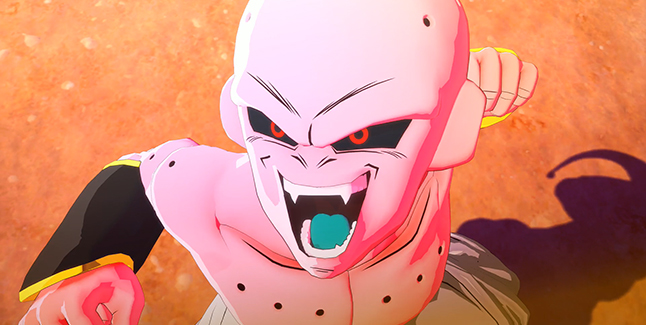 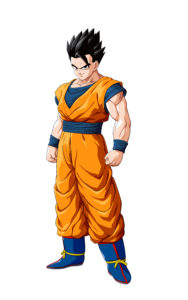 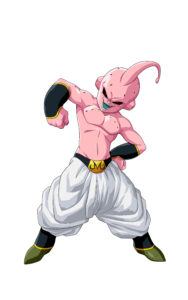 Here’s Dragon Ball Z: Kakarot’s image gallery. Click on any of these image thumbnails to see the full-size screens: 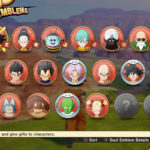 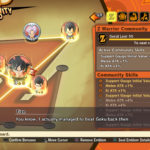 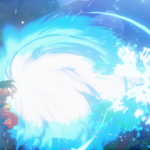 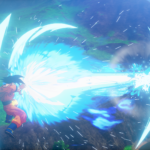 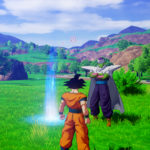 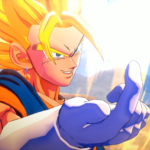 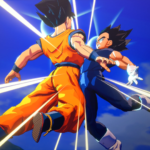 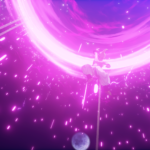 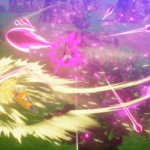 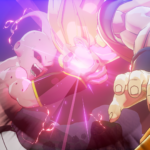 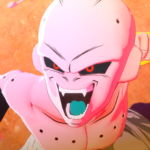 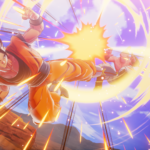 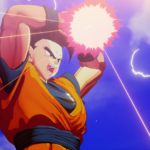 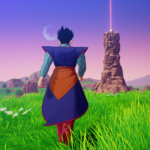 Scenes featured in the screenshots include:

Here are some more details, via Bandai Namco: