League of Legends: Wild Rift Announced for Smartphones and Consoles 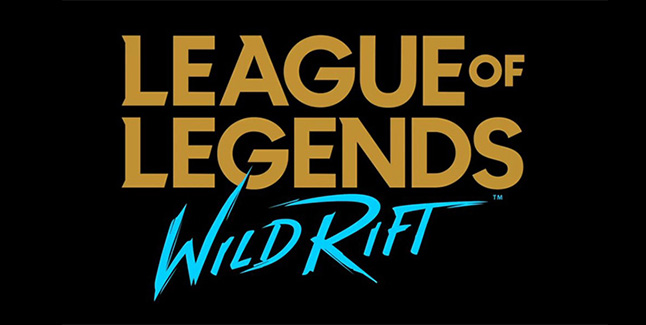 Riot Games has announced League of Legends: Wild Rift, a new five-versus-five multiplayer online battle arena game due out for iOS, Android, and consoles in 2020. Pre-registration is available now via Google Play.

Here is an overview of the game, via Riot Games:

About League of Legends: Wild Rift

Welcome to the Wild Rift! Featuring the same skill-based five-versus-five player-versus-player gameplay you expect from League of Legends on PC, Wild Rift was built from the ground up for new platforms. Lock your choice from a huge cast of League champions, team up with friends, and outplay the opposition.

When is League of Legends: Wild Rift coming out in my region? Which platforms?

For mobile, we’re coming to iOS and Android, and you can pre-register on the Google Play Store right now. For console… we’ll have more info on that a bit later in 2020. Stay tuned by using the box above.

Is Wild Rift cross-platform between PC and mobile / console?

No—the games differ in a few ways, but both include the core five-versus-five MOBA gameplay you expect from League of Legends. Adding cross-platform between League PC and Wild Rift would require compromises of competitive integrity, and we want to make sure the gameplay feels fair and fun no matter which platform you’re most comfortable on.

During certain big moments throughout the year, we’ll try to coordinate event themes and releases between League PC and Wild Rift, and we’re exploring the possibility of cross-platform play between mobile and console, but nothing locked in yet.

What’s the difference between this and League on PC?

So basically, we rebuilt the game from scratch (like… the whole thing). Refreshed models, animations, game systems, and more—but keeping true to the core League of Legends gameplay you already know. We didn’t want to just port League on PC 1:1—we want to make sure Wild Rift feels like it was designed for new platforms, and use that opportunity to make a bunch of improvements to the game. While you won’t get your unlocks from League PC, you’ll get some cool rewards for the time you’ve spent in the PC version. More to come on that in 2020!

What are the minimum mobile specs?

This isn’t set in stone, but we’re aiming to make the game as accessible as possible across as many devices as we can. Here are our current targets for mobile specs:

For Android, we’re hoping to have compatibility to the equivalent to a Samsung Galaxy A7: 1GB RAM, Qualcomm Snapdragon 410 processor, and Adreno 306 GPU.

For iOS devices, we’re aiming to have Wild Rift run on iPhone 5S and later.