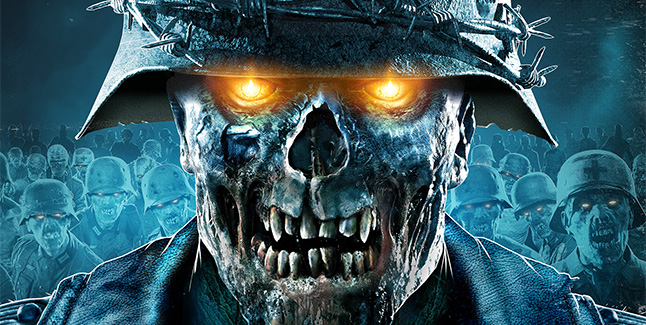 From Venetian canals gurgling with death to a Croatian zoo now home to mortal terror, and pouncing, bloodthirsty Creepers to grotesque, zombified tanks, demonically possessed and able to spawn undead at will! Brace yourself for a Mediterranean nightmare in the post-World War 2 hellscape of Zombie Army 4.

Here’s Zombie Army 4: Dead War’s image gallery. Click on any of these image thumbnails to see the full-size screens: 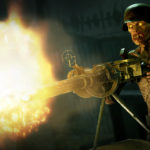 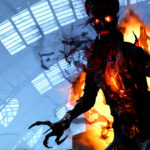 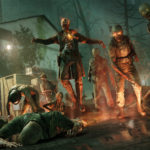 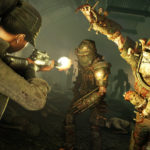 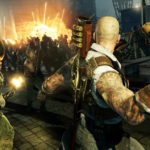 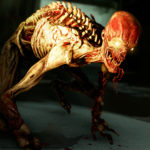