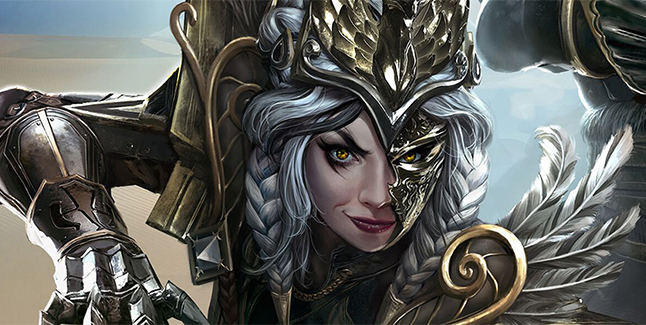 Divinity: Fallen Heroes, the tactical follow-up to Original Sin 2, has been put on hold, with Larian Studios and Logic Artists parting ways, at least for now. Announced earlier this year, a more battle-focused Divinity was an appealing prospect—unfortunately, it looks like the game will require more resources and time than Larian has available. 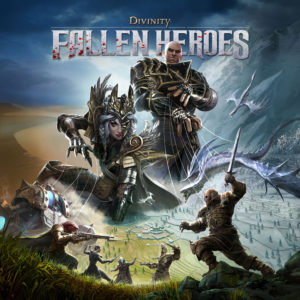 “Originally scheduled for November 2019 release, it has become clear to everyone involved that the game will need far greater development time and resources than are available now to bring it to fruition in a fun and sustainable way,” the statement from Larian reads.

Developer Logic Artists will focus on its own tactical series, Expeditions, while Larian continues work on Baldur’s Gate 3. The fate of Fallen Heroes is uncertain, but Larian says “we all agree that there’s a great game in there that will sometime reach the players who await it,” so development could continue somewhere down the line.