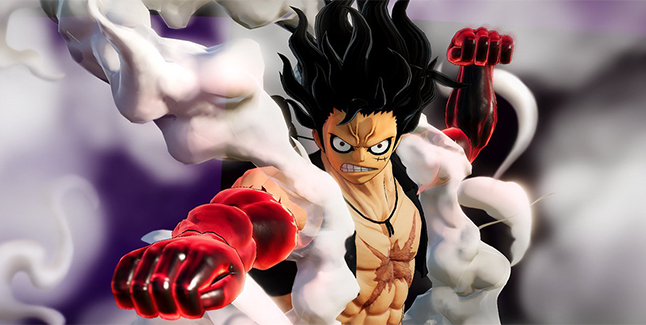 Bandai Namco has released the first screenshots of the recently revealed Luffy Snakeman and Charlotte Katakuri in One Piece: Pirate Warriors 4. 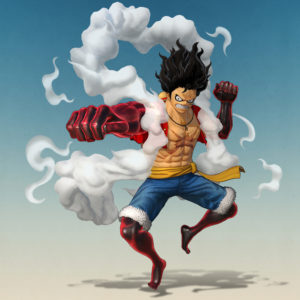 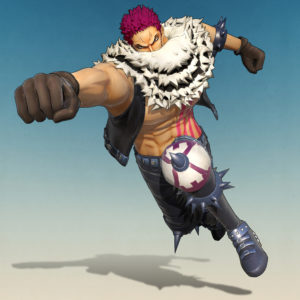 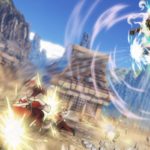 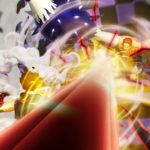 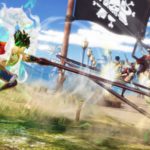 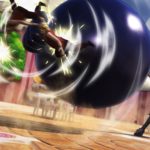 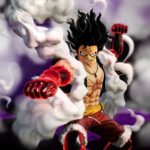 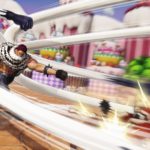 Here is a blurb from Bandai Namco:

“Set sail to Whole Cake Island in One Piece: Pirate Warriors 4 and meet Charlotte Katakuri, the second son of the Charlotte family and one of the Three Sweet Commanders of the Big Mom Pirates! Katakuri is considered the strongest of the Three Sweet Commanders, with the power to flick jellybeans at the speed and power of bullets and is viewed by the World Government as an extremely dangerous threat. Only the power of Luffy Fourth Gear Snakeman can stop Katakuri… or can he?”