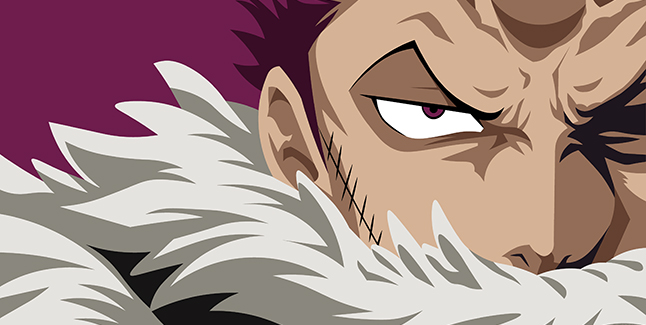 The latest issue of Weekly Jump magazine has revealed that Charlotte Katakuri, a popular character from the anime and manga series One Piece will be a playable character in One Piece: Pirate Warriors 4, a musou title based on the original source material. 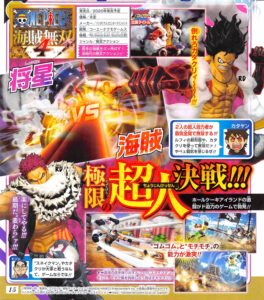 In addition to Katakuri, the magazine page also shows the protagonist Luffy in his Gear 4: Snake Man form as a playable fighter as well.

The game is scheduled for a 2020 release on PS4, Xbox One, Nintendo Switch and PC.