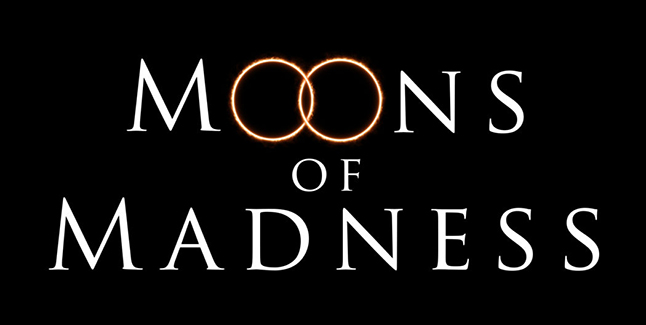 Publisher Funcom and developer Rock Pocket Games have announced that Moons of Madness will launch on PC on October 22nd, 2019. Release date on PlayStation 4 and Xbox One is set to January 21st, 2020.

Having already been labeled as “one of the scariest looking games we’ve ever seen” by IGN, cosmic horror game Moons of Madness is bound to bring a chill down the spine of even the toughest horror game fan. You play as Shane Newehart, chief engineer on a research facility on Mars, 140 million miles away from the nearest police station. So, when things start going wrong, you are pretty much on your own. And things will go wrong.

“We wanted to make a game that combines Lovecraftian elements and Mars exploration,” explains Rock Pocket Games CEO Ivan Moen. “And central to a good Lovecraft experience is the battle that goes on in your own mind. You will face external threats, sure, but having to face your inner demons at the same time is what makes this truly terrifying.” 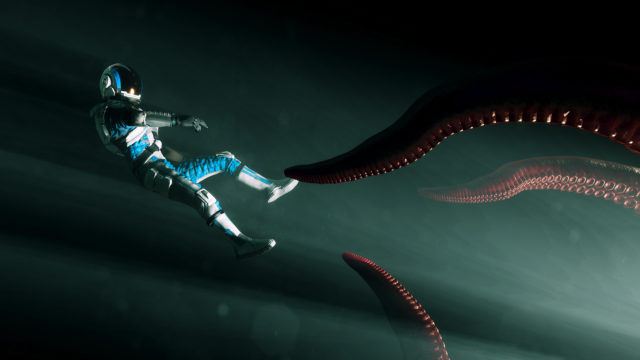 Moons of Madness is set in the same thematic universe as Funcom’s The Secret World, where conspiracies and dark secrets are commonplace. And although The Secret World-players will recognize certain names and themes, playing one is by no means a prerequisite to enjoy the other.