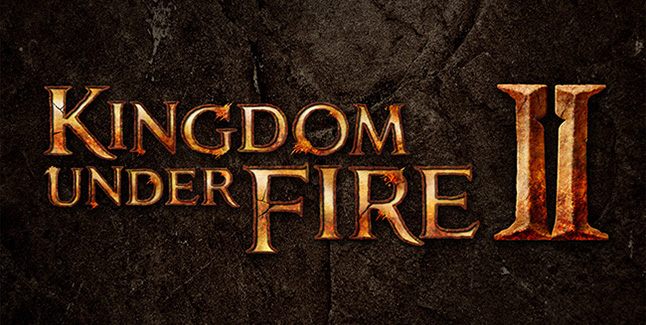 Check Out the Kingdom Under Fire II Second Cinematic Trailer:

Here is a brief overview of the game, via Gameforge:

“Originally announced in 2008, Kingdom Under Fire II combines the MMORPG and Real-Time Strategy (RTS) genres into a hybrid title unrivaled in its epic scale. From Developer Blueside, Kingdom Under Fire II is set in a world where three powerful factions—the Human Alliance, Dark Legion, and Encablossians—compete for control over the land of Bersia. Players can choose from several hero classes and focus on building up their individual characters or command massive armies as war strategists. Kingdom Under Fire II takes place 50 years after the events of Kingdom Under Fire: The Crusaders and features an immersive story campaign that can be experienced in multiplayer online or in solo play.”

Kingdom Under Fire II will launch for PC in North America and Europe through multiple digital platforms in November. Pre-orders are currently available via the game’s official website.