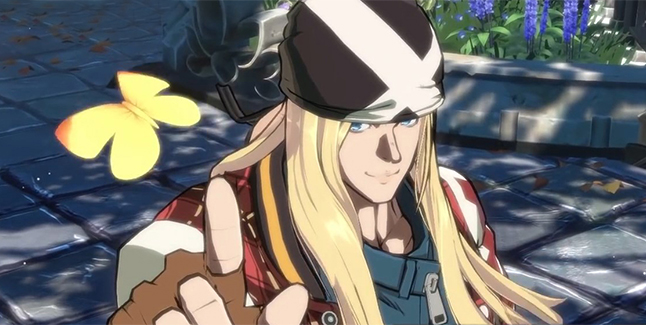 Outside of the Azl Low announcement, the trailer focuses on the recently announced May. It also confirms that another new trailer will be released during SEA Major 2019 in Singapore, which runs from October 12 to 13 in Suntec City, Singapore. 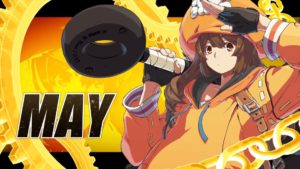 New Guilty Gear is due out for PlayStation 4 in 2020. It will be playable at ArcRevo World Tour Final 2019 on November 16 and 17 at the UC Irvine Student Center in Irvine, California.