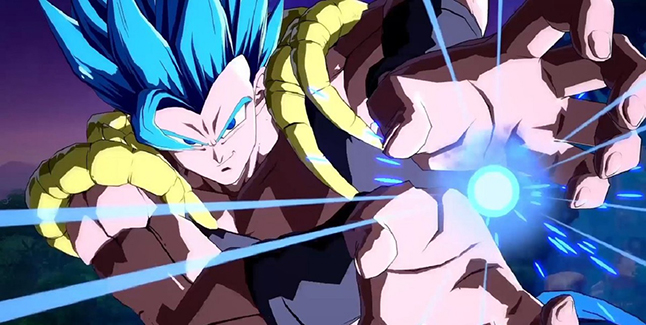 Publisher Bandai Namco and developer Arc System Works have released the official trailer for Dragon Ball FighterZ downloadable content character Gogeta (SSGSS), who is due out on September 26 for $4.99 / 500 yen.

Gogeta is the resulting creation of Goku and Vegeta performing a successful Fusion Dance. Considering his origins, he’s already plenty powerful, possessing attributes from both Goku and Vegeta. But add to that a Super Saiyan God Super Saiyan level of power and the results can only be even more spectacular.

To see SSGSS Gogeta in all of his power and combat-ready glory, watch the trailer above.

Dragon Ball FighterZ is available now for PlayStation 4, Xbox One, Switch, and PC.