The Last of Us Part II Release Date Announced 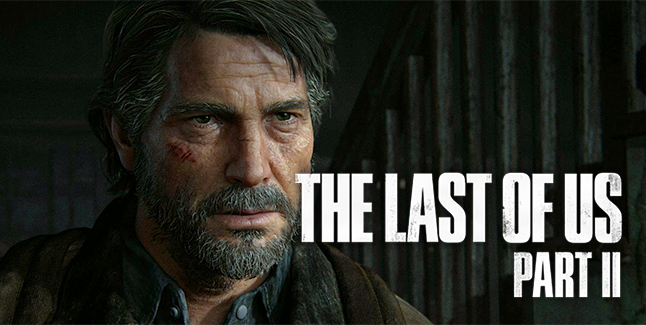 The Last of Us Part II will launch for PlayStation 4 on February 21, 2020, publisher Sony Interactive Entertainment and developer Naughty Dog announced. It will span two Blu-ray discs, according to Best Buy.

Check Out The Last of Us Part II’s Release Date Reveal Trailer:

Here is a message from game director Neil Druckmann:

“Thank you for being patient with us. Very patient. Even though we’ve been eager to share more about The Last of Us Part II and tell you its release date, we wanted to wait until we were close to wrapping up production and we were confident in the date itself. We have a bunch of new stuff to share with you today… starting with the fact that on February 21, 2020 The Last of Us Part II can finally be in your hands.

We began working on this game over five years ago. It’s hard to describe the immense pressure of following up the first game. We know how much you love this world and its characters—especially Ellie and Joel. Believe me, we’re fans as well. We love them. Which is why we spent years crafting a game that we feel will do them justice, telling a nuanced story that deals with the core question: how far would you go to exact justice against the people that hurt the ones you love? It’s a highly emotional story with complex themes that befit the world of The Last of Us. What we realized pretty early on is that we were putting together Naughty Dog’s most ambitious and longest game in our 35 year history. To tell this kind of story the game needed to be massive. Without spoiling too much, at the top of this post you can watch the brand-new trailer that we debuted earlier today on State of Play, which just scratches the surface of what the game has in store. 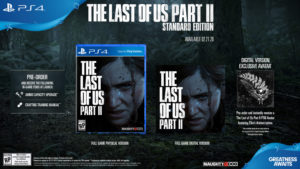 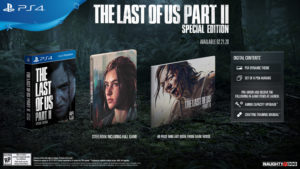 Alongside the trailer, we’re thrilled to reveal the various editions of the game, including The Last of Us Part II Standard Edition, Special Edition, Digital Deluxe Edition, Collector’s Edition, and Ellie Edition. In collaboration with PlayStation, we worked hard to make sure these versions would be truly special by including content and items drawn from the game and its characters.

Let’s kick things off with the Collector’s Edition, which includes a beautifully crafted 12” Ellie statue, a life-sized replica of Ellie’s bracelet, a custom SteelBook case, 48-page mini art book from Dark Horse, a set of six enamel pins, lithograph art print, and a set of five stickers. The Collector’s Edition also comes with a voucher for digital content, including a PS4 dynamic theme, a set of six PSN avatars, a digital soundtrack, and a digital version of the mini art book. 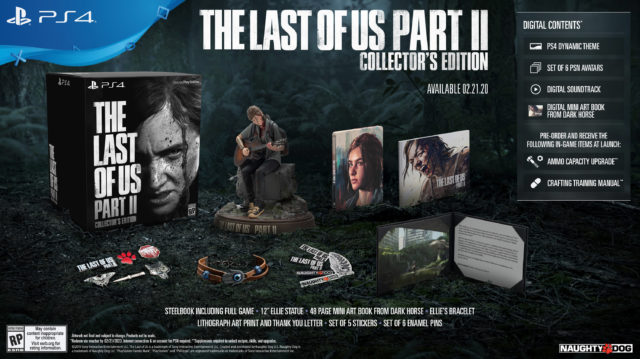 The Ellie Edition gives you all of the contents of the Collector’s Edition, plus a full-sized, fully functional recreation of Ellie’s backpack, an embroidered patch, and a 7-inch vinyl record featuring music from the original soundtrack. We’ll also have a Special Edition version that features the custom SteelBook case and all of the digital content found in the Ellie Edition and Collector’s Edition. 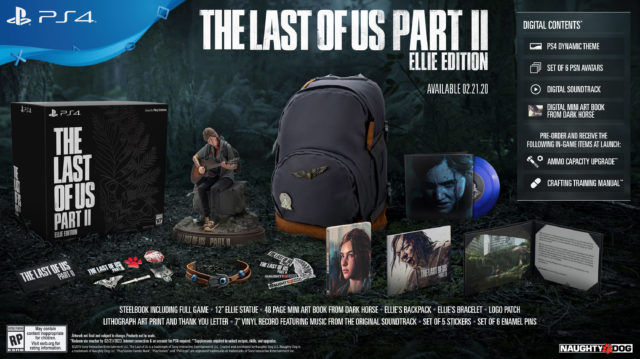 For those that prefer to go digital, we have the Digital Deluxe Edition, which includes all of the digital content outlined above, as well as a digital copy of the Standard Edition. If you pre-order either of these versions on PlayStation Store, you’ll instantly receive a The Last of Us Part II PSN avatar featuring Ellie’s tattoo. Additionally, if you pre-order any edition of the game, you’ll also receive two in-game unlocks at launch: 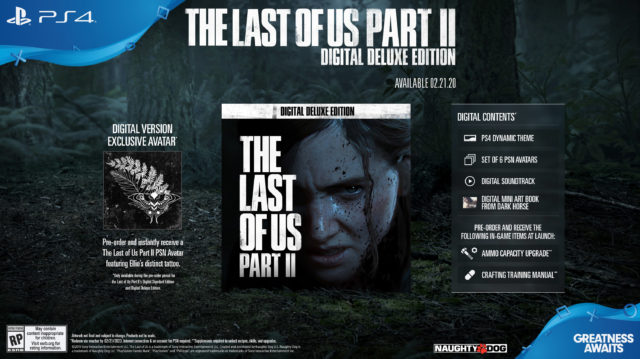 Hold on. We’re not done. Today, journalists from all over the world are going hands-on with two new levels at a press event in Los Angeles, playing roughly three hours of the game! Thankfully, you won’t have to wait long to see and hear more about it. Their impressions and videos will be going live this Thursday, September 26 around 8:00 a.m. PT, or, as many fans of The Last of Us know it: Outbreak Day.

Here’s The Last of Us Part II’s image gallery. Click on any of these image thumbnails to see the full-size screens: 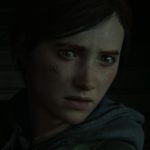 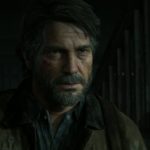 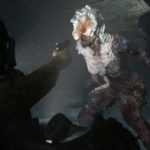 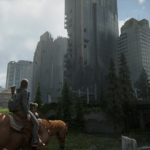 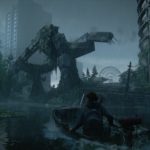 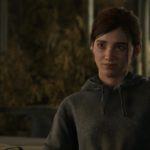 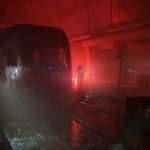 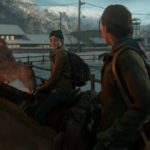 Inspired by the day the cordyceps fungus reached critical mass, every September 26 we celebrate The Last of Us community and we’ve got some exciting things planned! Be sure to check back here and follow Naughty Dog on Twitter, Facebook, and Instagram for all the latest.

You are now months away from playing The Last of Us Part II. Your love for our games inspires and fuels us as we work hard and deliver an experience worthy of our fans. We are extremely proud of the game we’re crafting and cannot wait to share it with y’all.

Until then, endure and survive!”