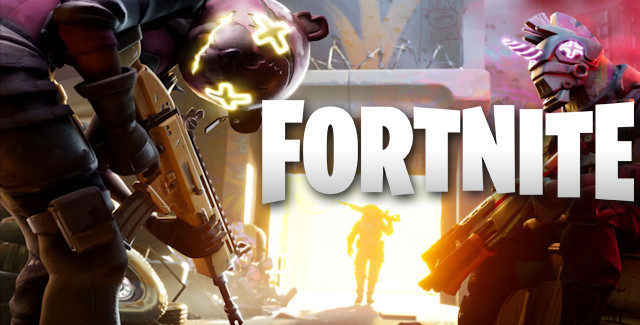 Welcome to the Fortnite Season 10 (X) Week 9 Secret Battle Star Location. Here you will find out how to get the new Battlestar Location in Fortnite Battle Royale week 9 of season 10 (X) on PS4, Xbox One, PC, Mac, Switch & Mobile. Remember, it won’t show up until Saturday.

Where to find the Fortnite Season 10 Week 9 Battle Star?

The Season 10 Week 9 Battle Star can be found west of Pressure Plant. It’s on a nearby stone Aztec pyramid in the jungle, where you can demolish the tomato top and use the remaining platform to build stairs on top of it until you reach the Battlestar above. It’s at the following map coordinates: At the center of the border between squares G3 and G4. 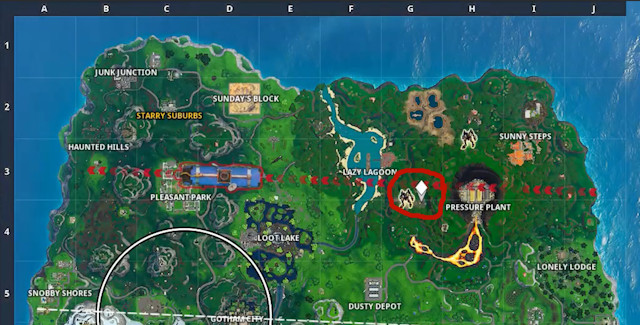 Note: To get the actual Battle Star to appear, you first need to complete any 3 of the Limited Time Missions (LTM) in the “Bullseye” set of challenges, because that unlocks the loading screen (shown at the top of this page) with the location hint, along with unlocking the Battle Star in-game. And you cannot do this until it becomes available in-game on Saturday, September 28th, 2019.