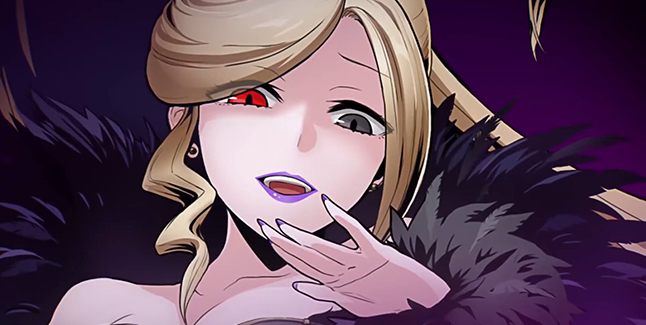 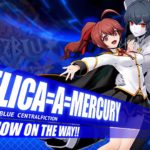 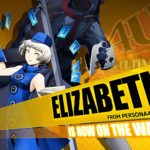 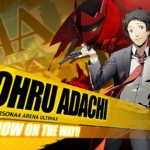 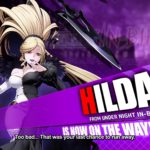 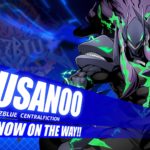 Previously announced characters include Yumi from Senran Kagura: Estival Versus, Blitztank and Akatsuki from Akatsuki Blitzkampf and Neo Politan from RWBY.

The free version 2.0 update, which is due out on November 21, will include major balance adjustments for every character. The Version 2.0 Content Pack add-on is due out on the same day for $24.99, and includes the nine additional playable characters, a new scenario, and new character interactions and colors.