PlayStation Announce New State of Play for Next Week 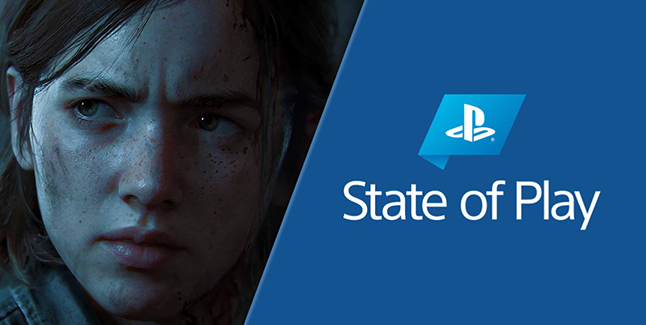 The broadcast will feature “new game reveals, new content from PlayStation’s Worldwide Studios, and a host of other updates.” Sony noted not to expect any updates related to its next-generation plans.