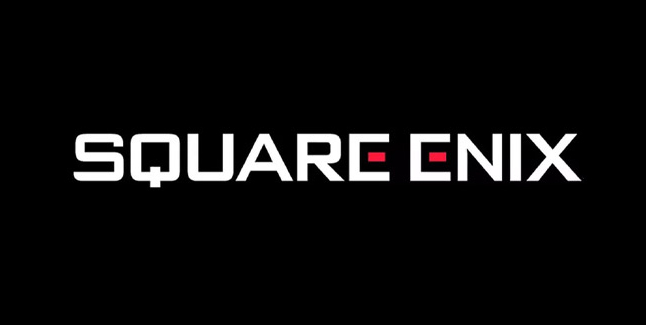 Former Sonic Team head and lead programmer of the original Sonic the Hedeghog games Yuji Naka, who joined Square Enix in January 2018, is currently working on an original action game with the company, the creator announced.

“Thank you for your birthday message,” Naka said in a Twitter message today. “Today I’m 54 years old. How many games will I be able to make by the retirement age, including the original action game that I’m currently making at Square Enix? I’d like to work hard to develop a game that everyone around the world can enjoy.” 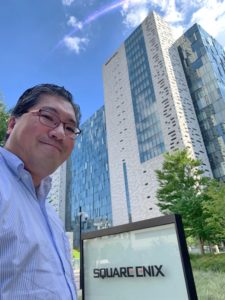 Naka is also the founder of Prope, a game development team that has worked on several titles including Ivy the Kiwi?, Fishing Resort, Digimon Adventure, Rodea the Sky Soldier, and various StreetPass games.