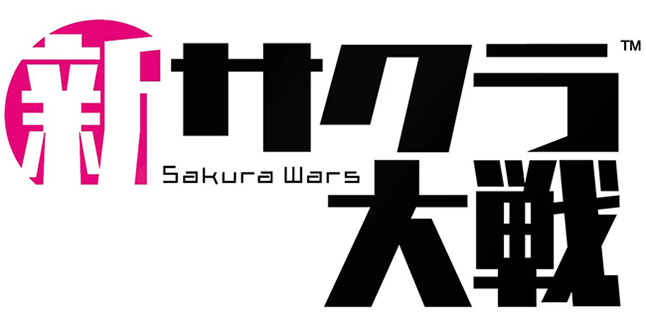 The opening movie is animated by Sanzigen, which is producing the recently announced Shin Sakura Wars the Animation based on the story of the game.

Project Sakura Wars is due out for PlayStation 4 on December 12 in Japan, and in spring 2020 in North America and Europe.