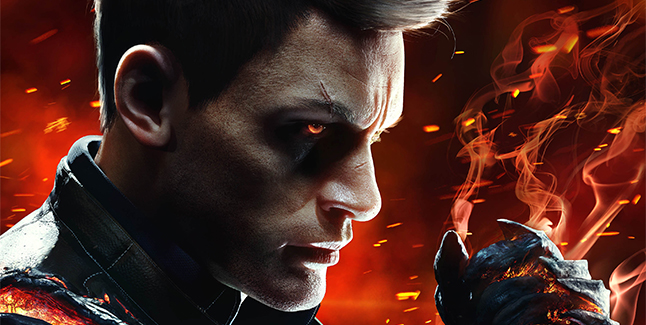 Lucifer made his case, but Desmond isn’t only influenced by the demonic entities of hell. In the new Devil’s Hunt trailer released by 1C Entertainment and Layopi Games, we get a look at angelic perspective on the war ripping Earth apart. 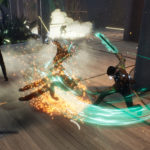 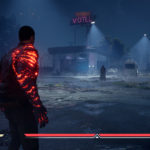 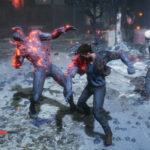 Based on the original novel by Pawe? Le?niak, “Equilibrium”, this third-person action game resurrects the everlasting fight between light and darkness, as a full-fledged war between angels and demons begins. 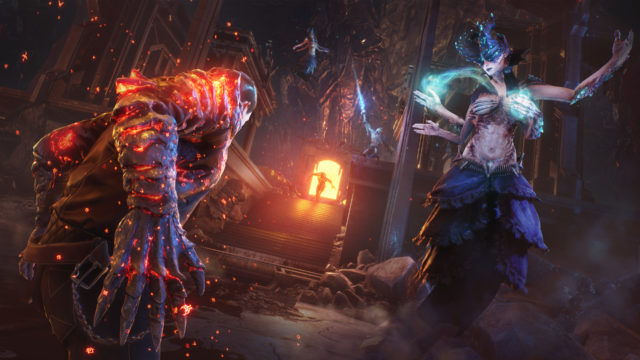 You are Desmond, a human who has fallen to the depths of hell. Bestowed powers as the Devil’s executioner, Desmond must hold onto the balance of his newfound abilities and dwindling humanity as his role in the greater conflict becomes increasingly apparent.