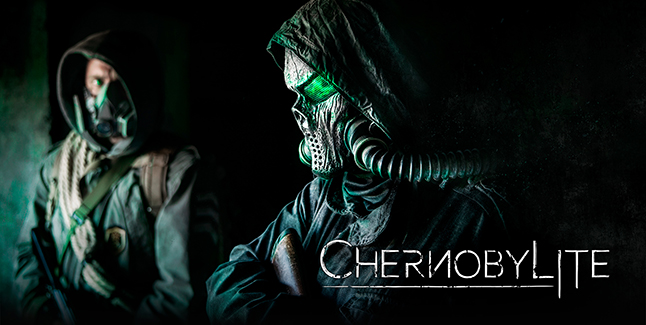 Chernobylite will launch for PC via Steam Early Access on October 16, developer The Farm 51 announced.

The Early Access version of the game will feature “eight hours of storytelling and free-of-charge access to upcoming updates adding new episodes, locations, characters, and equipment.” The story is described as “non-linear, unpredictable, and fully dependent on the player’s decisions, which leads to many possible endings.” 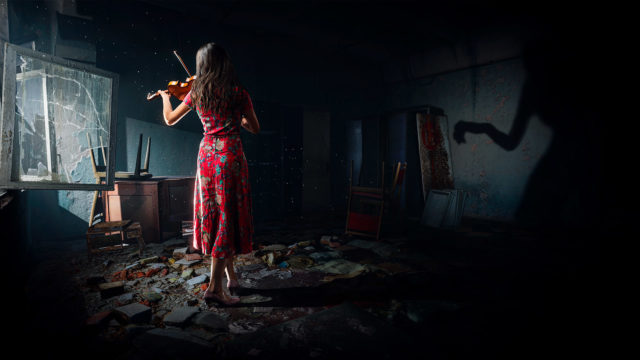 A closed alpha test for users who backed the game on Kickstarter will run from September 17. Testers will have a month to test the game, report bugs, and share feedback with the developers, which The Farm 51 hopes will help shape the final version in the best possible way.

A full release of Chernobylite is planned for the second half of 2020. A console release is due out at a later date.