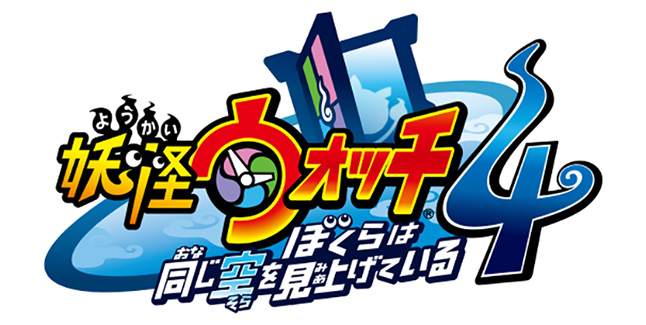 Level-5 will release Yo-kai Watch 4: We’re Looking Up at the Same Sky for PlayStation 4, the developer announced.

Check Out the Yo-kai Watch 4 for PS4 Reveal Trailer: 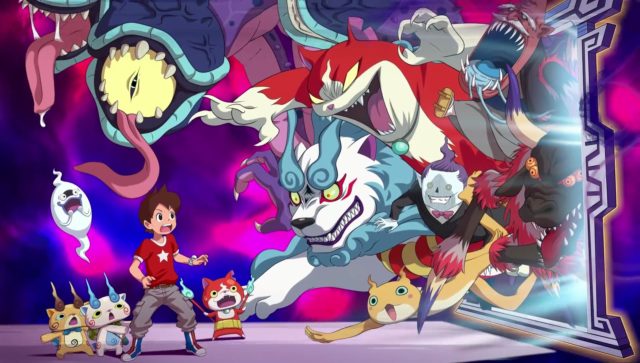 The action RPG was first released for Switch on June 20 in Japan. In a press release, Level-5 said it will announce the official title of the PlayStation 4 version, release time, game details, and more “soon.”