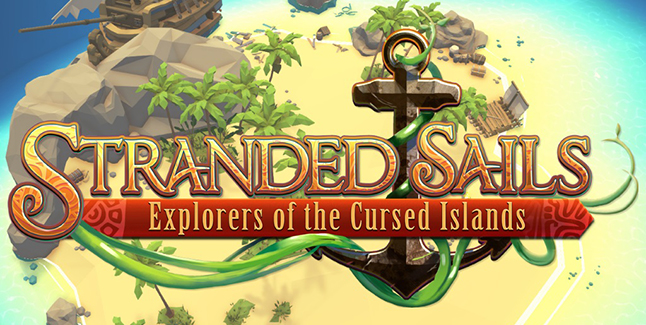 About Stranded Sails: Explorers of the Cursed Islands

Having generated an exciting level of momentum as one of this year’s most wanted games on Steam—with over 75,000 wishlists already—Stranded Sails: Explorers of the Cursed Islands is a highly anticipated open-world exploration farming adventure which merges a wealth of discovery alongside compelling exploration gameplay. Ship-wrecked on a mysterious archipelago, it’s up to you to survive, solve the island’s mysteries and find a way to escape…

From finding resources and planting crops, to establishing your own farm to feed all survivors in your camp, Stranded Sails fuses addictive survival mechanics alongside a far-reaching journey which has you undertaking a vast adventure spanning numerous islands, where an abundance of treasure lies waiting.

Taking inspiration from the Harvest Moon (Story of Seasons) series, The Legend of Zelda, and recent offerings such as My Time At Portia, Stranded Sails brings its own signature style of tilt-shift visuals, survival elements, exploration, and story-driven quests which complement the theme of being shipwrecked and the need to save all of your shipmates. 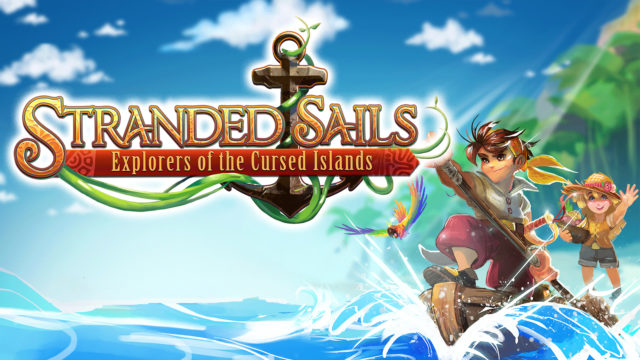 Stranded Sails: Explorers of the Cursed Islands is due out for PlayStation 4, Xbox One, Switch, and PC in October. For those who want to play the game early, Rokapublish is giving users who sign-up for its mailing list free access to the prologue of the game.