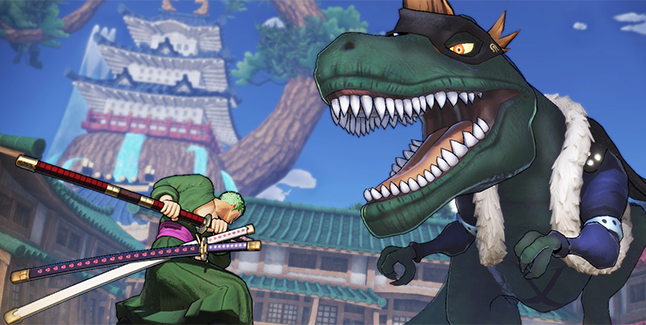 Revealed only two months ago in the anime, the latest narrative arc of the One Piece series is confirmed to appear in One Piece: Pirate Warriors 4.

Because the Wano Country story is still ongoing, the game will feature an original retelling of the adventure. Far from ruining the fun, this journey will features the typical environments of the Wano Country and will have the Straw Hat Crew face the deadliest threat ever.

Here’s One Piece: Pirate Warriors 4’s image gallery. Click on any of these image thumbnails to see the full-size screens: 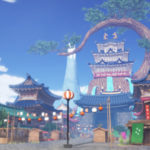 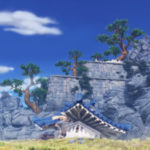 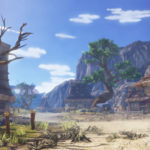 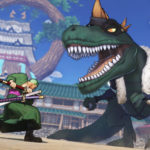 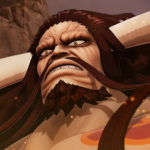 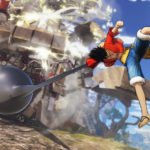 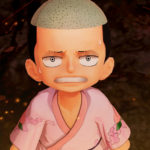 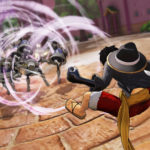 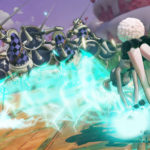 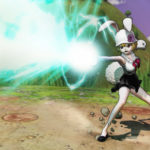 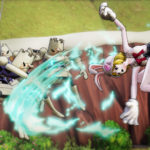 Zoro: The indomitable swordsman and master of the Santoryu, the three swords style he created, will be joining the brawl! He was the first member to join the Straw Hat Crew and will without a doubt do his part in the Wano Country fights.

Carrot: She is a natural-born fighter, a member of the mink tribe and will definitely be a force to be reckon with in any battlefield. As a mink she also can call upon the mysterious power of the Sulong form. By looking directly at the moon, she can transform and unleashes her primal instincts and an immeasurable destructive power! 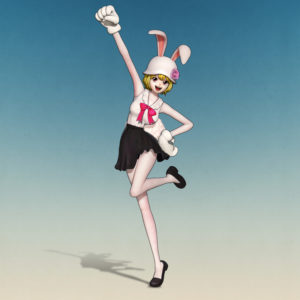 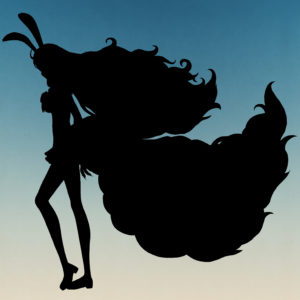 The Pirate Warriors are back and bring with them a more explosive story, more environments and even crazier attacks in One Piece: Pirate Warriors 4. Follow Luffy and the Straw Hat Crew from the beginning of their story to the latest Wano Country story arc.