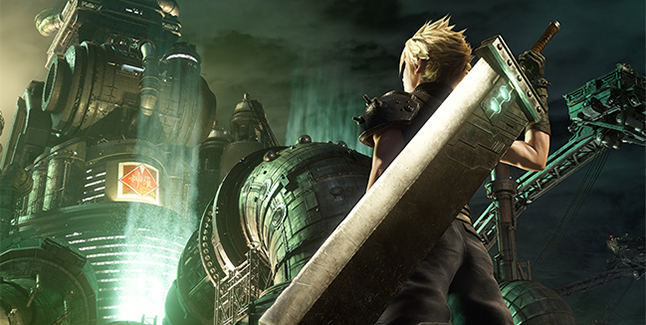 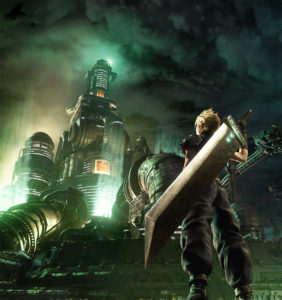 Here is the original key visual to compare: 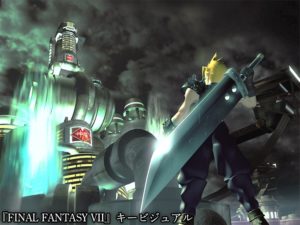 Final Fantasy VII Remake is due out for PlayStation 4 on March 3, 2020.

Expect more information about Final Fantasy VII Remake between September 12 and 15, as Square Enix plans to showcase the remake’s Shinra characters for the first time at Tokyo Game Show 2019 in Chiba, Japan. It will also be playable at the event.