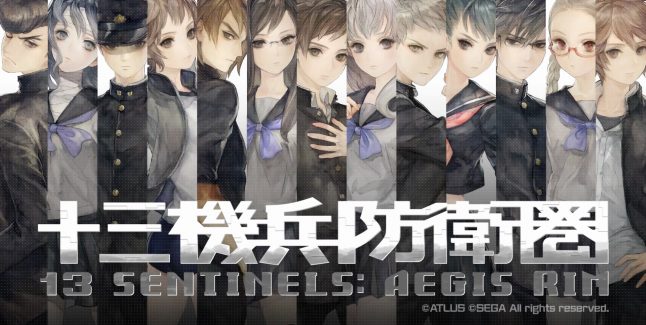 The trailer is narrated by in-game characters Natsuno Minami (voiced by Kaoru Sakura) and BJ, who go over the Battle, Adventure, and Archive parts that make up the content of the game. 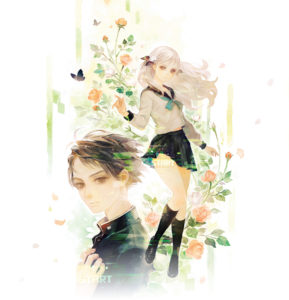 13 Sentinels: Aegis Rim is due out for PlayStation 4 on November 28 in Japan.