New Resident Evil Project to be Revealed on September 9 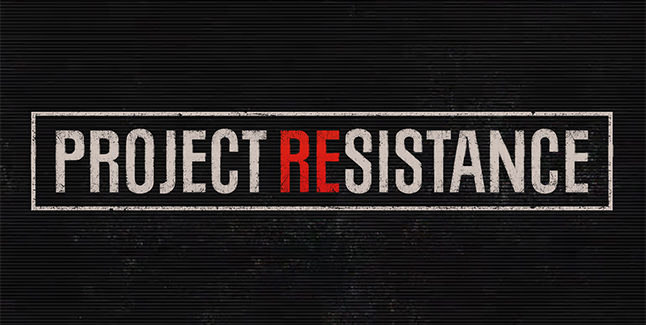 Capcom has opened a teaser website for “Project Resistance,” a new Resident Evil project for PlayStation 4, Xbox One, and PC it plans to announce on September 9 at 8:00 a.m. PT / 11:00 a.m. ET / September 10 at 00:00 JST. The announcement trailer will be available on the Resident Evil YouTube page (English, Japanese). 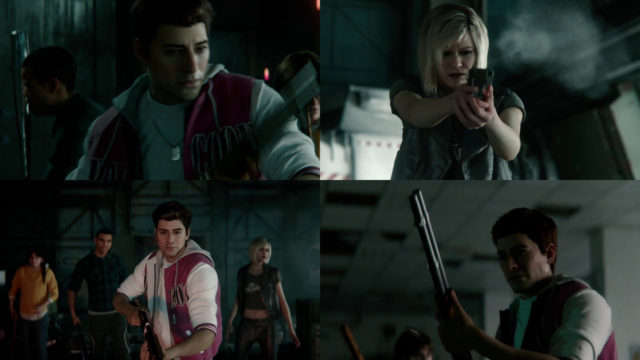 “Project Resistance” will be on display at Tokyo Game Show 2019, which runs from September 12 to 15 at the Makuhari Messe in Chiba, Tokyo, where members of the development team will show off the world’s first look at the game in action. Stage events are planned for the following days: