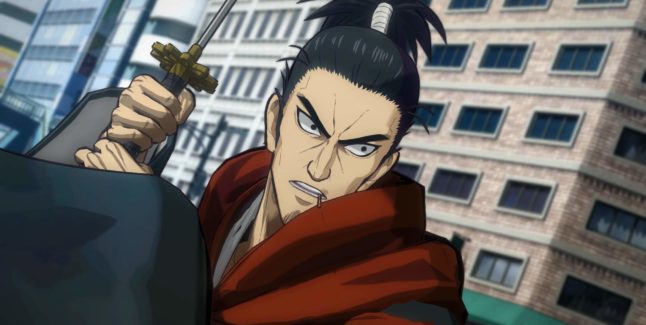 Publisher Bandai Namco and developer Spike Chunsoft have released the second character trailer for One Punch Man: A Hero Nobody Knows, which confirms Terrible Tornado, Silverfang, and Atomic Samurai as playable characters, as well as details the game’s “Free Battle” mode.

Watch the One Punch Man: A Hero Nobody Knows New Trailer:

Here are the details, via Bandai Namco:

“In Free Battle Mode, players will fight in teams of up to three characters. The goal will be to defeat each enemy combatant, whilst selecting the right character at the right time to stand as the victor.

In order to harness Saitama’s insane strength, the game will also introduce a unique concept in this mode—The Hero Arrival System.

Players will have to meet a number of criteria if they want to play as the strongest hero. In order to make Saitama selectable, they will need to choose two fighters first. When the fight begins Saitama’s team will have to survive until his arrival despite the numerical disadvantage. Combos or perfect guards will remove time on the counter. When the Caped Baldy finally enters battle, one punch should be enough to pacify any situation!”

Here’s One Punch Man: A Hero Nobody Knows’ image gallery. Click on any of these image thumbnails to see the full-size screens: 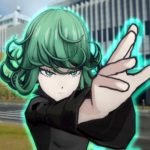 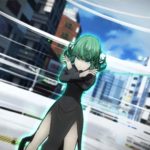 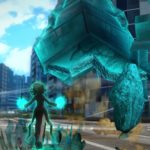 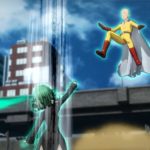 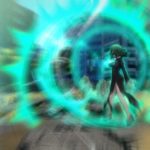 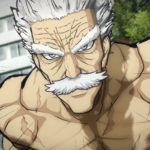 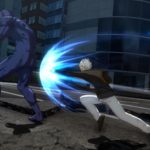 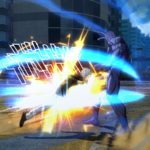 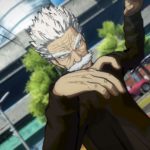 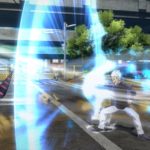 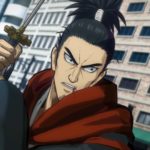 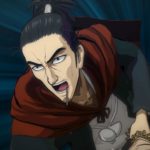 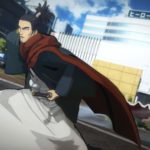 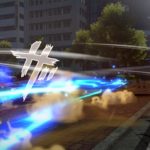 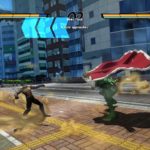 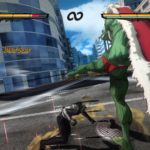 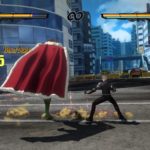 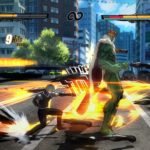 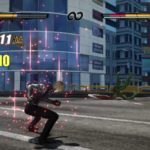 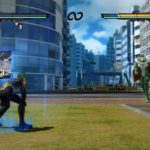 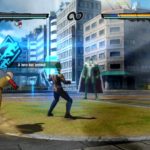 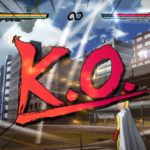 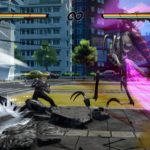 Three additional characters have also been confirmed to be part of the final roster, respectively 2nd, 3rd, and 4th of the S-class ranking: 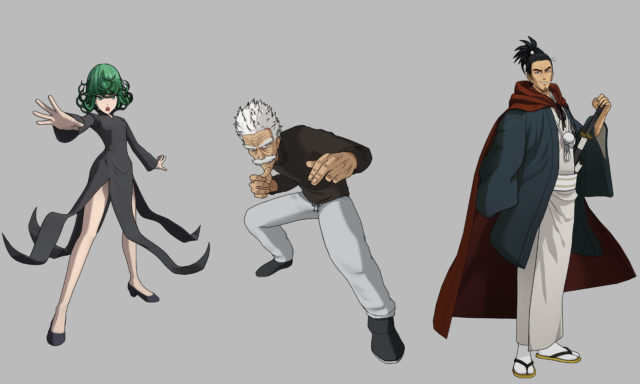 One Punch Man: A Hero Nobody Knows is in development for PlayStation 4, Xbox One, and PC. A release date has yet to be announced.

Tags: One Punch Man: A Hero Nobody Knows