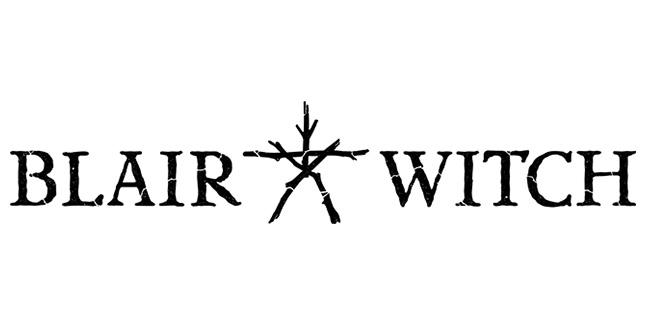 Straight from gamescom 2019, Bloober Team, the creative minds behind the critically acclaimed Layers of Fear games, has partnered with Lionsgate to release a brand-new story trailer for Blair Witch, the first-person psychological horror game. The Blair Witch game returns players to the dreadful woods in an original story inspired by the Blair Witch cinematic lore.

The new story trailer, first seen live from a special gamescom 2019 edition of Inside Xbox, gives players a look into the original story of Blair Witch via never-before-seen gameplay, flashbacks and eerie visions that plague Ellis as he ventures deeper into the Black Hills Forest. Catch a glimpse of what awaits Ellis as he discovers the infamous house and more.

Adding to the fears shown is a balanced display of the beautiful environments, showcased in full in-game 4K; tricking adventurers to feel a sense of relief before venturing even deeper into the home of the iconic Blair Witch. Blair Witch will be playable in 4K on Xbox One X and PC when it releases worldwide on August 30th, 2019.

Pre-Orders are now open for both the Xbox One family of devices including the Xbox One X, and PC via Steam on blairwitchgame.com. Players who pre-order the base game for $29.99 on Steam will automatically be upgraded to the PC Deluxe Edition for free, which includes the game, Blair Witch game original soundtrack, and ‘The Art of Blair Witch’. The Deluxe Edition will also be available to purchase for $34.99 on Steam once it is released. 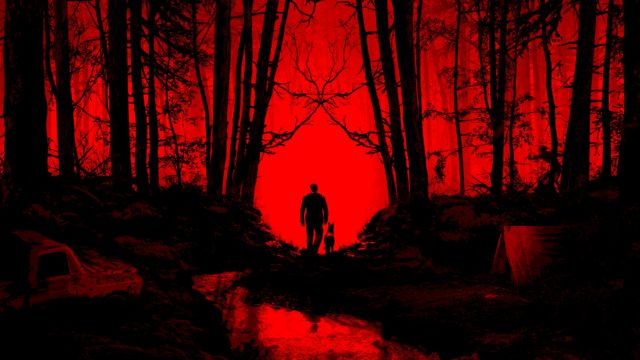 From the creative minds behind the critically acclaimed Layers of Fear, experience first-hand the toll that fear can take on the mind in an original story. Blair Witch is a first-person psychological horror game that studies your reactions to danger and stress. Your darkest fears will awaken.

It’s 1996. A young boy disappears in the Black Hills Forest near Burkittsville, Maryland. As Ellis, a former police officer with a troubled past, you join the search – with your trusted canine companion, Bullet, at your side. What starts as an ordinary investigation soon turns into an endless nightmare as you confront your fears and the Blair Witch, a mysterious force that haunts the woods.

Currently in development for the Xbox One family of devices including the Xbox One X and PC, Blair Witch is set to launch worldwide on August 30, 2019.