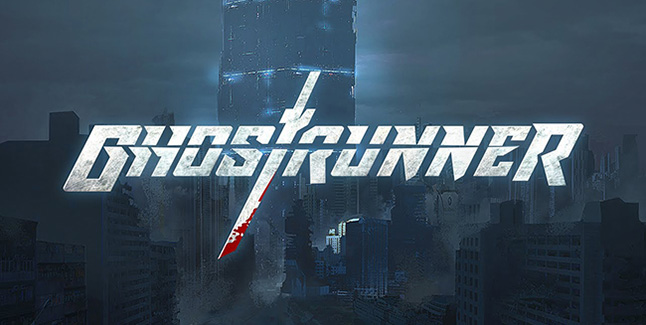 Publisher All In! Games and developer One More Level have announced Ghostrunner, a first-person perspective cyberpunk action game for PlayStation 4, Xbox One, and PC. It is due out in 2020.

Check Out the Ghostrunner Announcement Trailer:

Ghostrunner is an action FPP video game developed by One More Level studio and published by All in! Games. High mobility of the main character, one-hit-one-kill, and bullet-time mechanics are the bases of the gameplay, which focuses on fast-paced, high-adrenaline combat. The game is set in a world which is a unique, grim blend of cyberpunk and post-apo genres. Coming to PC, Xbox One and PS4. 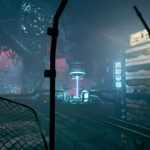 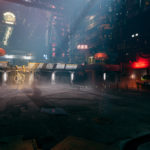 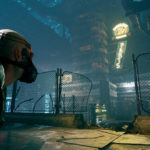 Ascend humanity’s last remaining shelter, a great tower-city. The tower is torn by violence, poverty, and chaos. Conquer your enemies, discover the secrets of the superstructure and your own origin and obtain the power to challenge The Keymaster.

The game takes place in the future, after a global cataclysm where the remains of humanity live in a tower built by The Architect, who died mysteriously years ago. Everyone knows the truth, no one says it aloud.

The world ruled by The Keymaster is harsh. A person’s worth depends on the category of implants they have, defining their whole lives. The implants—given to them in childhood—determine which social group a person belongs to. If you weren’t lucky enough to get a good life, there is nothing you can do. 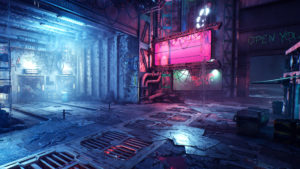 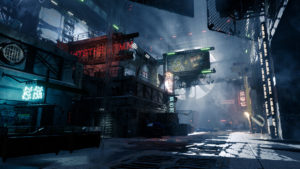 It’s no surprise that a rebellion starts.

You are a cyber-warrior, the only one capable of fighting both in the physical world and in cyberspace. Lost and hunted, thrown into the middle of the conflict, you must use this bond with technology to ascend the tower.

As you climb higher, secrets are revealed. The clock starts ticking on a race to uncover the mystery behind the structure that houses humanity’s last hope. Solve the riddle or be killed—there is no other option.