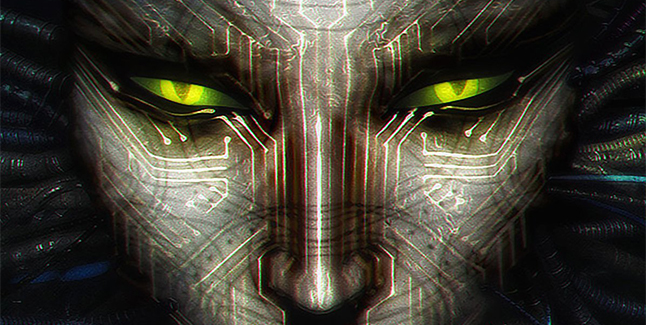 The original System Shock 2 was released for PC in August 1999 and is currently available via Steam for $9.99. Here is an overview of the game, via its Steam page: 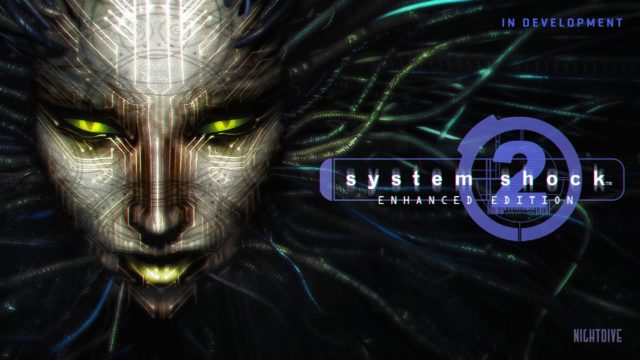 You awake from the cold chill of your cryo-tube to discover cybernetic implants grafted to your flesh and the crew of the starship Von Braun slaughtered. The infected roam the halls, their screams and moans beckoning you to join them as the rogue artificial intelligence known as SHODAN taunts and ridicules your feeble attempt to unravel the horrifying mystery of the derelict starship Von Braun.

Your Training Has Prepared You For This

System Shock 2 is a genre defining experience that established innovative game-play mechanics that are a staple of the FPS and RPG genre today. It has gone on to inspire some of the greatest titles of our generation with games including Deus Ex and Bioshock. Discover how a haunting story, innovative game-play and a terrifying atmosphere has made System Shock 2 one of the greatest games of all time.