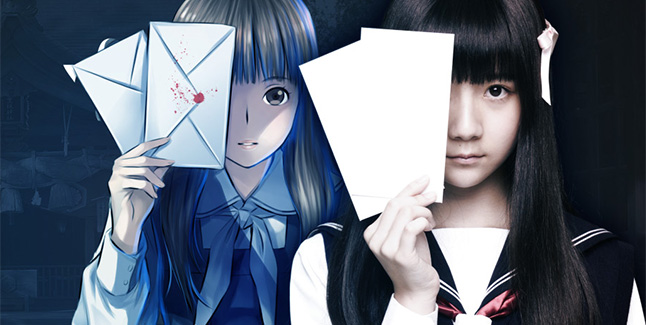 The return of the best-selling interactive mystery visual novel! Follow in the footsteps of Aya Fumino, a school penfriend allegedly involved in a tragic murder 15 years ago. Explore the prefecture of Shimane, uncover clues, and use the letters you wrote to each other to track down her childhood friends for questioning. But perhaps these friends, now adults living a peaceful life, will not be eager to let their painful memories resurface… 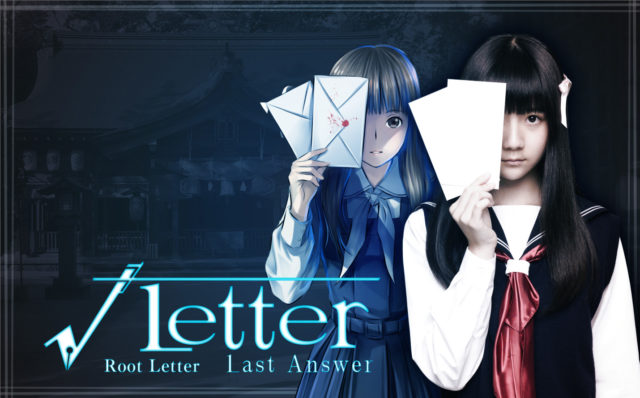 • Solve a 15 year-old mystery – Many years have passed since the last correspondence with your pen friend Aya Fumino. While those memories have been long left behind, a confession of murder revealed in her last letter has resurfaced. It is now up to you to uncover the truth behind her disappearance.

• An interactive visual novel – Navigate your way around Aya’s hometown, search for clues in the environment, and confront her former friends that have now reached adulthood. Use the items and evidence at your disposal to make them confess!

• A story with different outcomes – Your replies to Aya’s letters will have lasting consequences, and impact your relationship. Choose your answers carefully and shape a story with up to five different endings.