Children of Morta Launches September 3 for PC, October 15 for Consoles 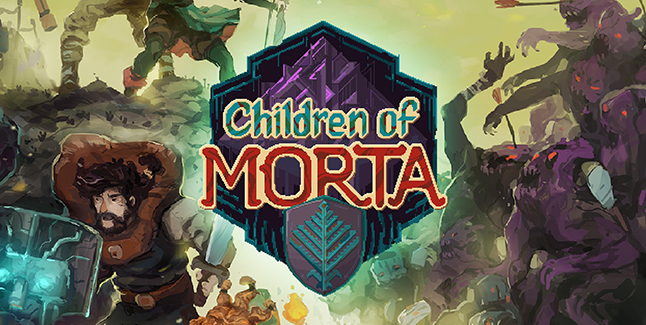 Story-driven action RPG Children of Morta will launch for PC via Steam and the Windows Store on September 3, followed by PlayStation 4, Xbox One, and Switch on October 15, publiser 11 Bit Studios and developer Dead Mage announced.

Merge Games will publish a physical edition of Children of Morta at retail for PlayStation 4 and Switch. 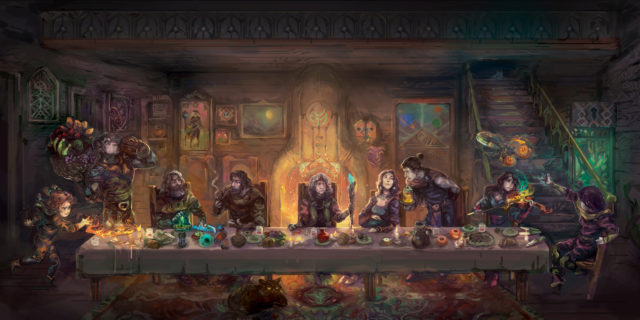 Here is an overview of the game, via 11 Bit Studios:

About Children of Morta

Children of Morta sets its story in a distant land, but copes with themes closer to our daily lives that one would expect. It is a story of simple emotions we all know so well and value more than sometimes we dare to admit: love and hope, longing and uncertainty, ultimately loss and sacrifice we are willing to make to save the ones we care the most for.

Embark on the adventure of an extraordinary family of heroes. With the Corruption spreading through the land, guardians of the Mountain Morta have to stand up against the ancient evil. But… it’s not a story about saving the universe. It’s a story about a valiant family standing together while the world around them is being devoured by darkness. 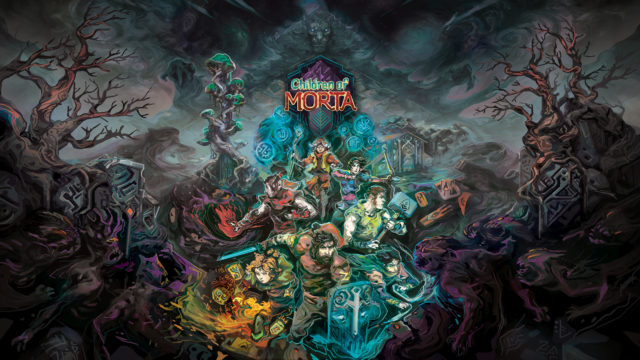 • Family Ties – Discover the history of the Bergson family, the Guardians of Mount Morta. Witness their emotions and struggles as they do their duty to return peace to their land.

• Mystical Mountain – A place full of history and magic. A source of life, health, and prosperity… Delve into its midsts and discover why the Corruption has come to this seemingly peaceful land.

• Inherited Talents – Characters have different sets of unique skills. Some of them prefer close combat, others act at a distance or cast spells. Discover distinct play styles and choose the one that suits you best!

• Ancestral Wisdom – Uncle Ben and Grandma Margaret. You can rely on their ancient knowledge about the way of Rea, the spirit of Morta land. Use their skills to upgrade the family’s gear and boost main attributes.

• An Ever-Changing World – The world touched by the Corruption is constantly changing. Every forest, dungeon, or temple you explore guarantees a unique experience for each playthrough.