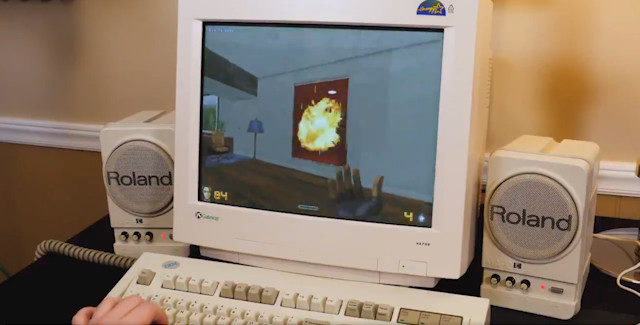 Here’s the list of new video game releases in week 33 of August 12, 2019. The most popular video games released this week are: Ion Fury and Grandia HD Collection.

A couple of new releases this 2nd week of August 2019.

The new game releases are:

Ion Fury truly looks and plays right at home on a CRT with period-appropriate speakers, mouse, and keyboard.