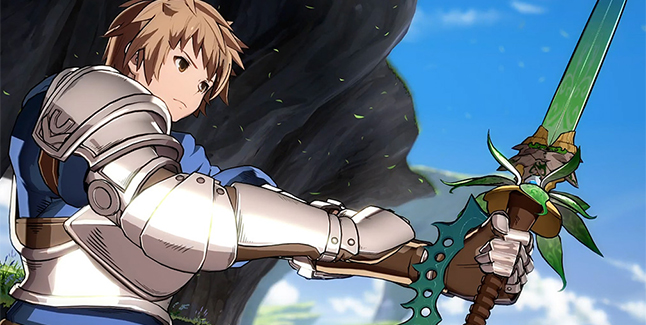 XSEED Games has announce that Granblue Fantasy: Versus, the new fighting game from Cygames and Arc System Works, the developers of Guilty Gear and BlazBlue, will include an “RPG Mode”.

Check Out the Granblue Fantasy Versus RPG Mode Trailer:

The “RPG Mode” allows players to experience the game as an action RPG, with an original Granblue Fantasy: Versus storyline replete with beautiful cutscenes and boss battles against giant Primal Beasts. Additionally, a fully developed training system which will be very familiar to Granblue Fantasy fans will be implemented.

Here’s Granblue Fantasy Versus’s image gallery. Click on any of these image thumbnails to see the full-size screens: 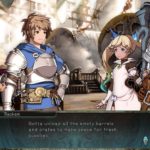 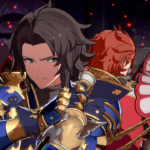 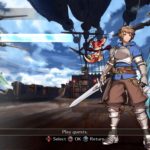 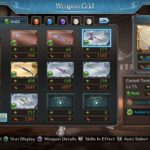 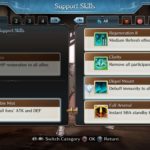 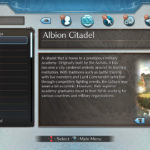 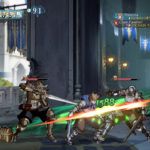 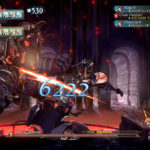 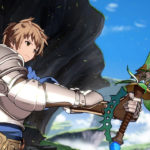 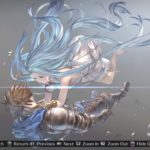 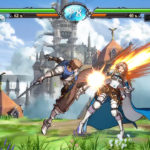 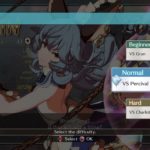 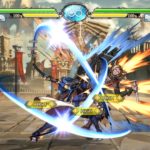 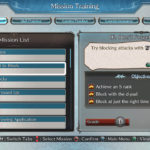 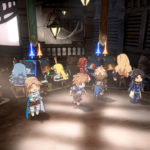 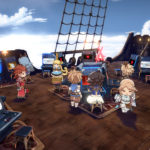 In Granblue Fantasy: Versus, power, skill, and spirit collide in a quest to find the true champion of the ring. Players can take on AI opponents or fight against human opponents in local or online two-player matches. Five characters will be available in the playable demo, starting with Gran, the protagonist of Granblue Fantasy, who travels the skies with his winged companion Vyrn and a mysterious girl, Lyria, who saved his life. Other characters include Katalina, an ex-imperial knight sworn to protect those she holds dear; Charlotta, the virtuous captain of the Lumiel Order of Holy Knights; Lancelot, a dual-wielding master swordsman; Ferry, a ghost with a whip and spectral pets; and Percival, the ‘Lord of Flames’ who wields a blazing longsword.

Developed by Cygames and Arc System Works and published in North America by XSEED Games, Granblue Fantasy: Versus is in development on the PlayStation 4 computer entertainment system. A launch date will be disclosed at a later time.