The Outer Worlds is Coming to Nintendo Switch 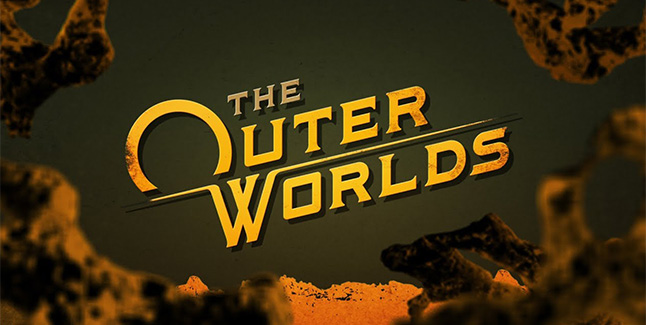 The Outer Worlds is coming to Switch sometime after the launch of the PlayStation 4, Xbox One, and PC versions on October 25, publisher Private Division and developer Obsidiain Entertainment announced. The Switch version will be ported by Virtuos. 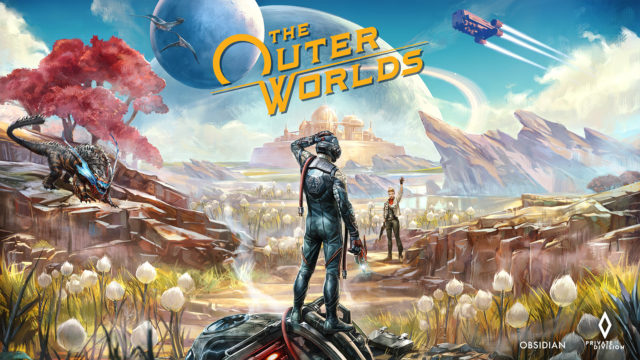