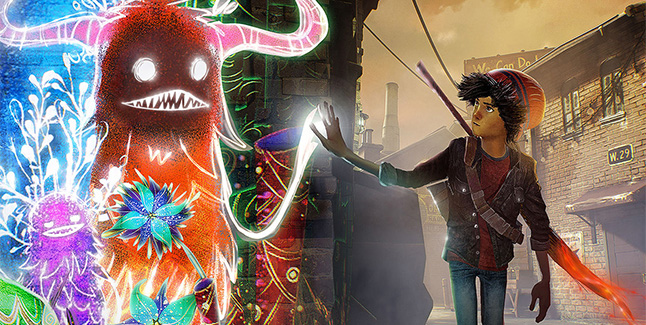 Concrete Genie will launch for PlayStation 4 on October 8 in the Americas and October 9 in Europe, publisher Sony Interactive Entertainment and developer Pixelopus announced. 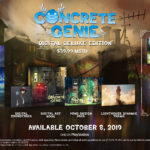 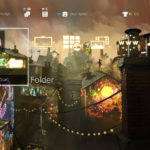 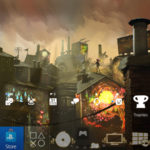 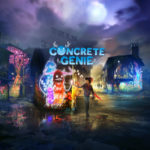 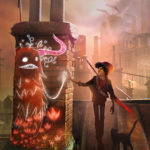 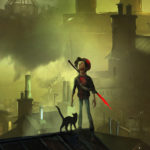 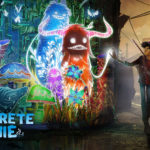 In addition to two PlayStation VR-exclusive modes, Concrete Genie will also include a Photo Mode will at launch. It will feature a special, replay-style time lapse function that allows players to show how they put their artworks together.