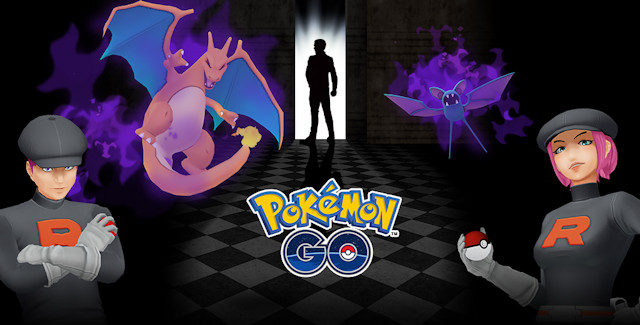 Find out in Pokemon Go how to win Team Rocket Battles!

Team GO Rocket has taken over Pokestops in Pokemon Go! These Team GO Rocket Grunts are surprisingly difficult to beat. Here are some tips for battling Team Rocket in Pokémon GO, including how to find out what type of Pokémon they use and how to use Master League Pokémon against them!

Here’s how to beat Team Rocket Battles in Pokemon Go:

After you spin a black Pokestop and the Team Rocket Battle screen opens, it will say a little phrase above the green “BATTLE” start button. Each Team Rocket Grunt will use a single type of Pokemon in his/her battles, that way you can find out what type of Pokemon you’ll be fighting before you start the battle, which will make it a lot easier to defeat them (although using rock-attack Tyranitars works a lot of the time for me).

Here’s the phrases list that determines what type of Pokemon you’ll battle: