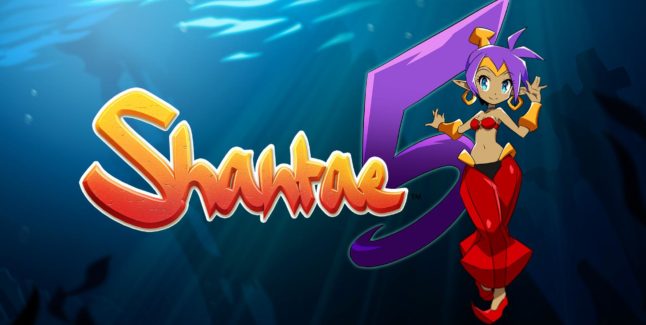 WayForward has debuted the Studio Trigger-produced opening animation for Shantae 5.

Check Out the Shantae 5 Opening Animation:

Shantae 5 will be released for PlayStation 4, Xbox One, Switch, PC, and Apple Arcade. Additional information about the gameplay, features, distribution, and pricing will be revealed at a later date.