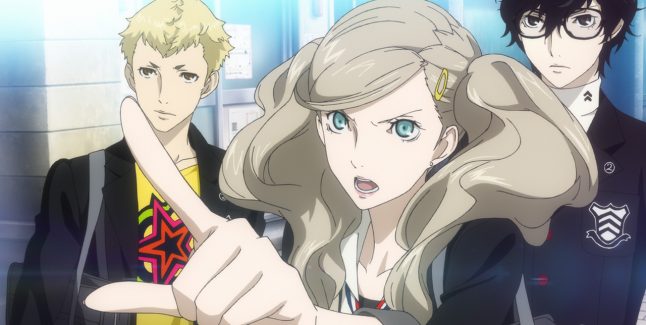 Atlus has released the Persona 5 Royal character trailer for Ann Takamaki, who is voiced by Nana Mizuki in Japanese.