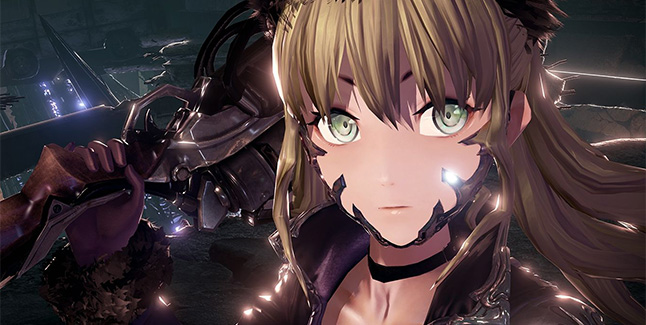 “Despite having worked on many top-class Ufotable character design, embodying the post-apocalypse X gothic ambiance befitting of Code Vein in its opening animation is something I do not shy away from,” Ufotable storyboard and episode director Suhara Takashi said in a press release. “Everyone on the team was extremely determined to create an art style for the animation which closely represents the actual game design. We will be elated if our dedication to character and background details within the animated world of Code Vein are well appreciated by many.” 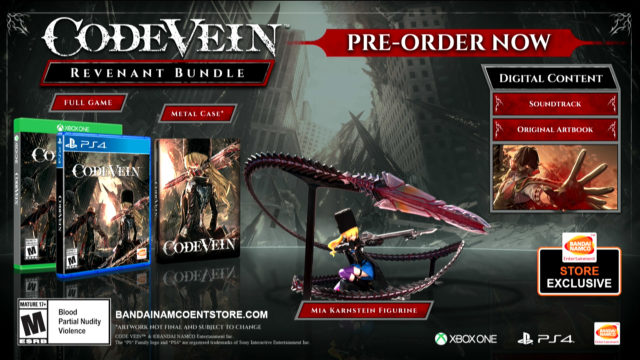 In the face of certain death, we rise. Team up and embark on a journey to the ends of hell to unlock your past and escape your living nightmare in Code Vein. Death may feel permanent but your loadout doesn’t have to. Change your character class at any time, unlock the ability to mix and match skills, or choose different NPCs to partner with, all of which could make the difference between life and death.

Code Vein is due out for PlayStation 4, Xbox One, and PC on September 27.