ELEA Coming to PS4 THis Month 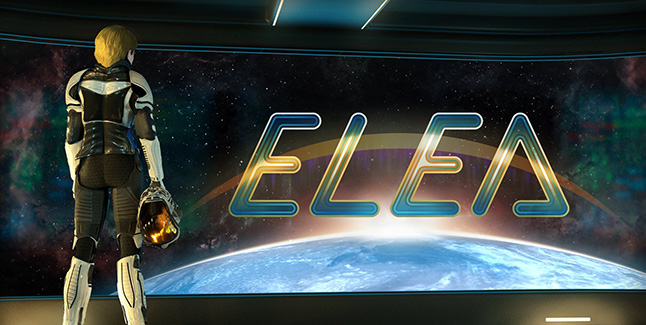 The surreal sci-fi adventure game ELEA will make its way to PlayStation 4. Players will begin their journey through space on the 25th of July. The game has gotten several significant updates since its Xbox One and Steam release and will come with PS4 Pro enhancements and many new visual, audio and gameplay additions.

Check Out the ELEA Story Trailer:

Since ELEA came out on Xbox One and Steam, the game has received significant improvements. With an abundance of useful feedback from the community, the developers haven’t been sitting around after its release. The game received many bug fixes, graphical improvements, and optimized gameplay flow among others. For the new PS4 version, they’ve added over 200 tweaks and additions to the game. The team has also increased the movement speed and the clarity of Elea. Furthermore, they’ve added new assets, upgraded the lighting and interactions improvements to make the mysterious world of ELEA look even more stunning in the first person perspective. The PS4 version also has a new save system with more progression checkpoints throughout the game.