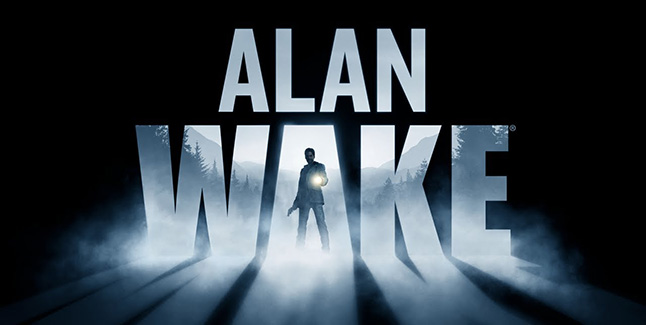 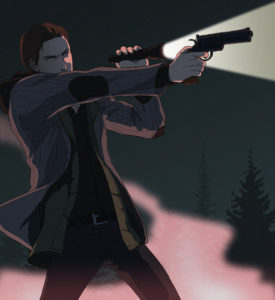 The news comes via a Remedy Entertainment press release announcing a one-time income of 2.5 million euros in royalties from previously released games, which will be paid to the company during the second half-year period of 2019.