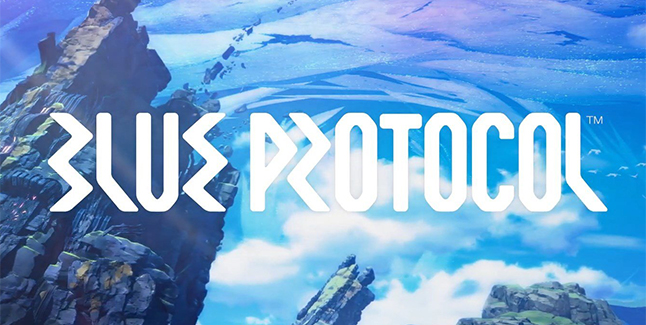 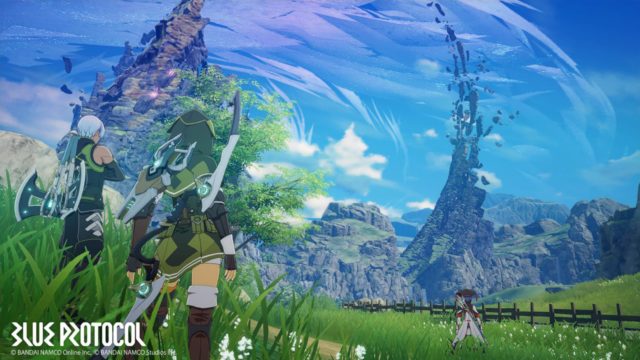 Blue Protocol is set in a world spun by “overwhelming graphics along the lines of anime movies” and incorporates multiplayer action that utilizes the qualities of an online game. It runs on Unreal Engine 4.

The Blue Protocol logo includes the following tagline: “The world is on the brink of devastation, now is the time to unite. March on with friends and strangers, and defeat foes beyond your might. Travel through space and time, to change the future beyond this fight!”

More information about Blue Protocol will be announced in the near future.