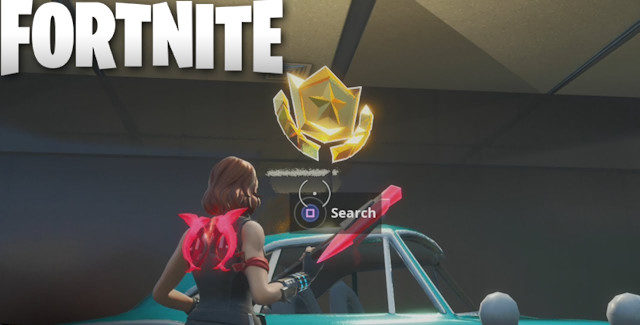 Welcome to the Fortnite Season 9 Week 9 Secret Battle Star Location. Here you will find out how to get the new Battlestar Location in Fortnite Battle Royale week 9 of season 9 on PS4, Xbox One, PC, Mac, Switch & Mobile.

Battle Star Location Video Guide: The Season 9 Week 9 Battle Star can be found on top of the car inside the Mega Mall entrance (at the center of a named point of interest)…


Tips: To actually get the Battle Star to appear though, you first need to complete a 9 sets of Season 9 weekly challenges. Once these sets have been completed, this Secret Battle Star can be collected and the challenge “Location Hidden within Loading Screen #9” will appear in the Utopia Challenges.

How To Find The Item Locations In Fortnite Battle Royale – Season 9 Week 9: Location on the map! 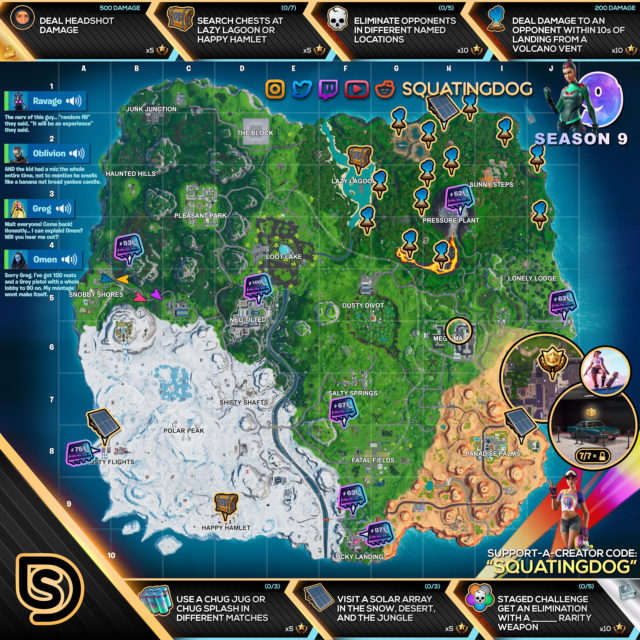 Reward: Getting the Battle Star will reward you with one full battle pass tier.


How To Find All 5: Finding a Secret Battle Star will reward you with one full Battle Pass Tier which will give you a total of 5 tiers towards the 100 total tiers if you find them all.

Unlike previous Seasons, Season 9 does not have a secret skin associated with the Utopia Challenges. Instead, you need to complete 90 Fortbytes to unlock the Singularity Skin.