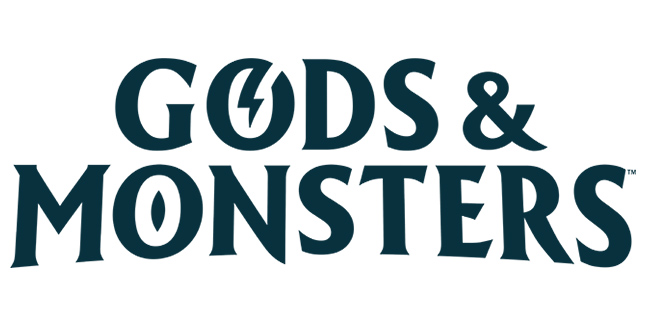 Ubisoft announced Gods & Monsters, a “storybook adventure about a forgotten hero on a quest to save the Greek gods,” for PlayStation 4, Xbox One, Switch, PC, and Stadia during its E3 2019 press conference. It will launch on February 25, 2020.

From the creators of Assassin’s Creed Odyssey comes a storybook adventure about a forgotten hero on a quest to save the Greek gods. Embark on a journey to the Isle of the Blessed, taken over by dangerous creatures of mythology. Prove your legendary heroism by taking on their leader, Typhon, the deadliest monster in all of mythology in a face-off for the age. Explore a beautiful fantasy world where tricky puzzles, mysterious dungeons and heroic feats await. The journey will be as challenging and rewarding as the final destination. Will you be the Hero of the legends foretold?

Here’s Gods & Monsters’ image gallery. Click on any of these image thumbnails to see the full-size screens: 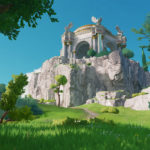 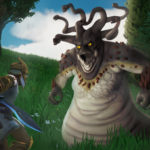 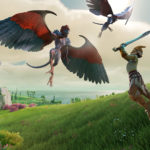 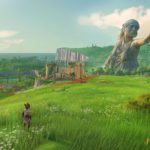 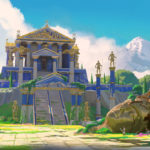 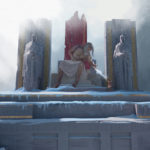 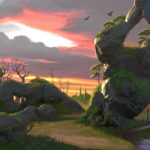 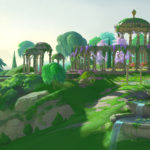