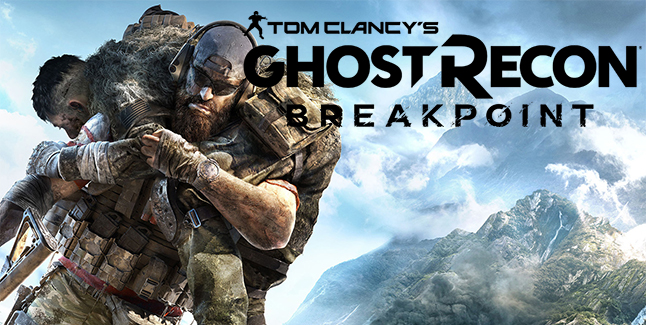 The beta test for Ghost Recon: Breakpoint will run from September 5 to 8, Ubisoft announced at its E3 2019 press conference.

The beta will let players explore the Auroa archipelago, alone or in four-player co-op, and face the renegade Wolves. The Wolves, led by former ghost Lt. Col. Cole D. Walker (played by actor Jon Bernthal), are an elite unit with the same training and skills as you, and who have also taken control of an army of military drones. 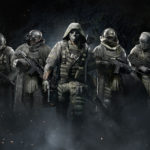 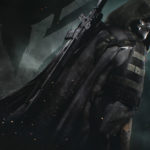 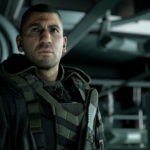 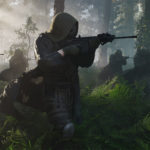 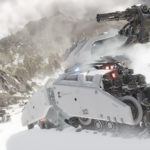 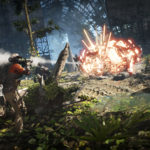 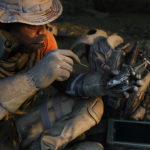 Players are guaranteed access to the beta by pre-ordering Ghost Recon: Breakpoint. Players who do not pre-order can sign up here for a chance to get in.

Ghost Recon: Breakpoint is due out for PlayStation 4, Xbox One, and PC on October 4. Read more about the game here.