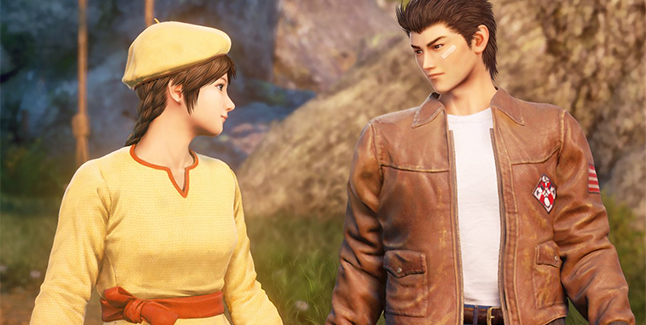 Publisher Deep Silver and developer Ys Net have released the E3 2019 trailer for Shenmue III, which is dubbed “The Hidden Art Returns.”

Additionally, Ys Net announced that the PC version of Shenmue III will be exclusive to the Epic Games Store.

“Development for Shenmue III has been moving forward using Unreal Engine and the support we have received from Epic has been excellent,” Ys Net said in an update. “But most importantly, in looking for the most enjoyable experience on PC, it was decided together with Deep Silver after much discussion that the Epic Games Store would be the best distribution platform option.” 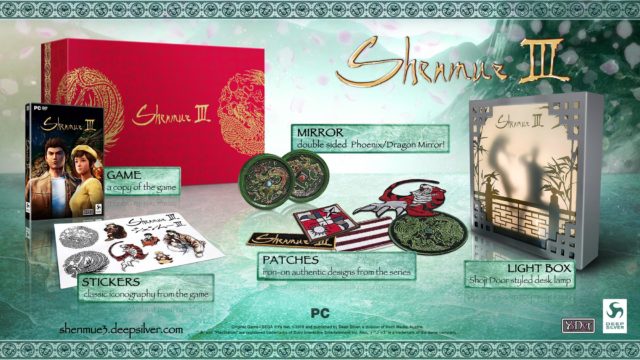 Limited Run Games will release a limited run physical collector’s edition of Deep Silver and Ys Net’s Shenmue III for PlayStation 4 and PC via the Limited Run Games online store in November, the company announced during its E3 2019 press conference.

The collector’s edition includes a copy of the game, a double-sided Phoenix / Dragon mirror, a set of stickers, a set of patches, and a Shoji Door-styled desk lamp light box.

Shenmue III is due out for PlayStation 4 and PC on November 19.