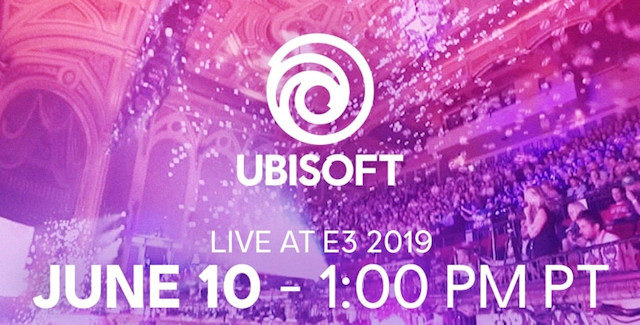 Exciting surprise reveals this year were: Watch Dogs 3: Legion (despite news of it leaking early), Tom Clancy’s Elite Squad, Just Dance 2020 (not that surprising), om Clancy’s Rainbow Six Quarantine, Roller Champions, Gods & Monsters.
As well as The Division Movie and the Mythic Quest TV series about game development.
No word on Beyond Good & Evil 2 was a bit troubling, though.