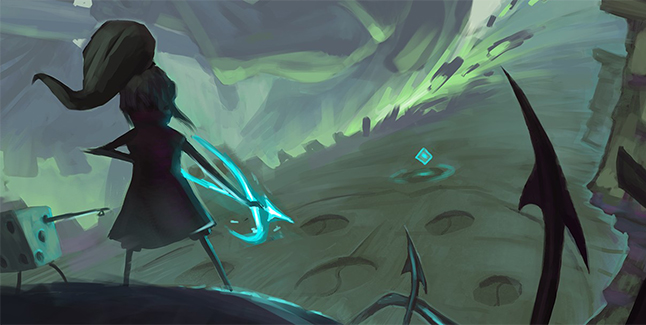 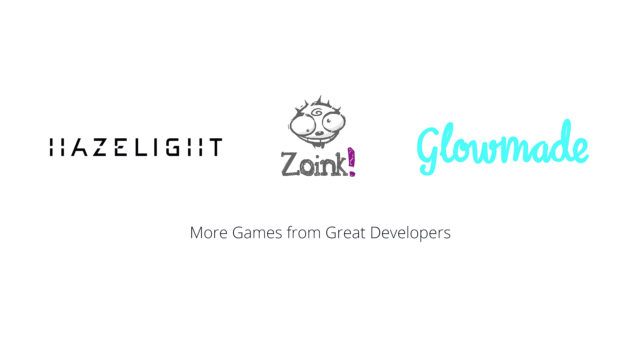 Here is an overview of each new title, via Electronic Arts:

Zoink’s Lost in Random is another stand out fantasy action adventure from the studio that brought you the magical EA Originals title, Fe. Lost in Random brings a brand-new spin on the genre, in a blend of strategy and action that explores the notion of chance and possibility, set within a beautifully dark and vivid world. 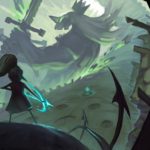 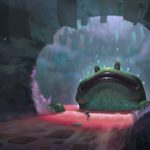 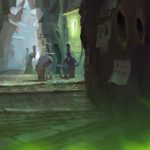 A co-op Action-RPG, RustHeart follows the player and their handmade robot sidekick as they adventure across a vibrant, alien multiverse. Glowmade’s RustHeart taps into the simple joy of creating in a uniquely cooperative setting: a compelling mix of tactical action-roleplay gameplay, player invention and spray paint. 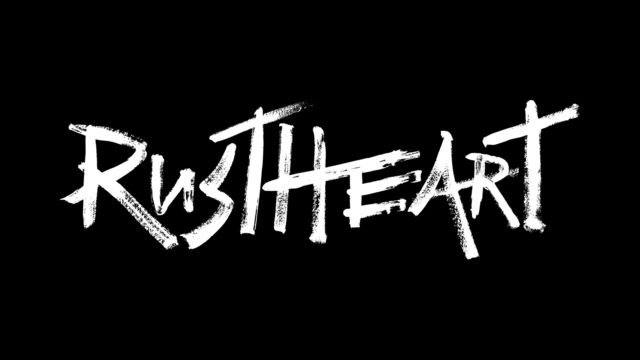 Hazelight Studios’ continues to cement their reputation for delivering story-driven, co-operative, and highly unexpected experiences, following the success of EA Originals title, A Way Out. Returning with a completely new title, Hazelight’s unannounced game promises to give players a fresh new take on the challenges of working together.