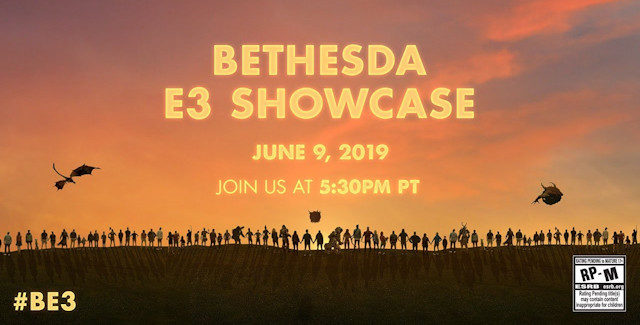 Exciting surprises this year are: Shinji Mikami’s Ghostwire: Tokyo, New Commander Keen, and Deathloop.
Along with further reveals for DOOM 2: Eternal, Wolfenstein 3: Young Blood, and other games & expansions listed below.

Missing from the show were: The Elder Scrolls 6, Starfield, Fallout 5: New Orleans (rumored), and The Evil Within 3 (rumored).

Credit: Bethesda Livestream. 270,000 & 120,000 on Twitch & Youtube and a million more spread across other streams/platforms.