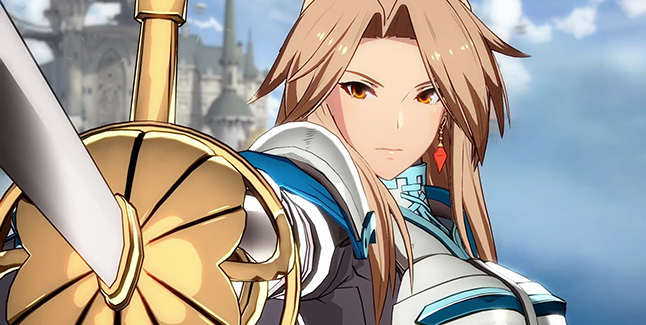 In Granblue Fantasy: Versus, power, skill, and spirit collide in a quest to find the true champion of the ring. Players can take on AI opponents or fight against human opponents in local or online two-player matches. Five characters will be available in the playable demo, starting with Gran, the protagonist of Granblue Fantasy, who travels the skies with his winged companion Vyrn and a mysterious girl, Lyria, who saved his life. Other characters include Katalina, an ex-imperial knight sworn to protect those she holds dear; Charlotta, the virtuous captain of the Lumiel Order of Holy Knights; Lancelot, a dual-wielding master swordsman; and lastly, Ferry, a ghost with a whip and spectral pets. 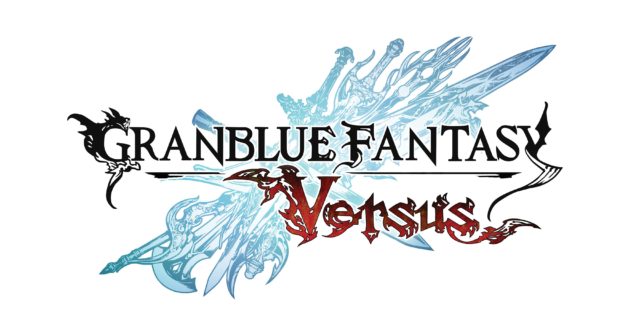 “Granblue Fantasy: Versus combines great fighting gameplay with outstanding anime-style characters and stories, and we’re excited to give North American players a fresh opportunity to test their fighting skills,” said Ken Berry, Executive Vice President of XSEED Games. “While this is a title of paramount interest to the many fans of the Granblue Fantasy universe, the game has something to offer for both casual and serious fighting game enthusiasts.”

Granblue Fantasy: Versus is being developed by Cygames and Arc System Works. In conjunction with the announcement, the title will be shown off at the XSEED Games Booth, #4700, during E3 2019 in Los Angeles from June 11–13.

“We are working hard to bring our new fighting game set in the rich world of Granblue Fantasy to players in North America,” said Yuito Kimura, Executive Director of Cygames, Inc. “We look forward to sharing more about our vision at E3 2019.”

Developed by Cygames and Arc System Works and published in North America by XSEED Games, Granblue Fantasy: Versus is in development on the PS4 system for launch in 2019 for Japanese version, and the launch date for the NA version from XSEED Games to be announced later.