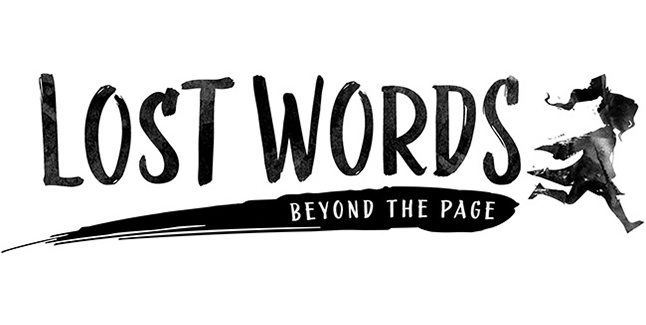 Publisher Modus Games and developer Sketchbook Games announced today that Lost Words: Beyond the Page will include Nintendo Switch when it debuts this December on PlayStation 4, Xbox One and Steam.

Check Out the Lost Words: Beyond the Page E3 Trailer Trailer:

A new trailer released today introduces a beautifully crafted tale set against a vibrant and rich visual backdrop telling the story of a young, aspiring writer and a fantasy world where words wield immense power.

Penned by renowned writer Rhianna Pratchett, Lost Words: Beyond the Page is a captivating adventure wrapped in an overarching and undeniably touching meta-narrative, exploring powerful themes of love, relationships, loss and grief. The title has already gained more than a dozen accolades and game awards throughout its time in development, including ‘Best Indie Game’ at Game Connection Paris, ‘Special Selection Indie Award’ at Reboot Develop and more.

Lost Words: Beyond the Page puts players in the role of a young girl and her adventures through the wondrous fantasy world of Estoria. Players interact with the words themselves to solve challenging puzzles and unique platforming segments to progress through an evolving and aesthetically wondrous landscape. Weaving together an incredible tapestry of game design, writing and music, Lost Words: Beyond the Page is poised to be one of 2019’s most moving and unforgettable titles.

This unique and immersive game is playable at E3 2019 in Modus Games’ booth, South Hall 2513 for fans and media.

Keep up with Lost Words: Beyond the Page at lostwordsgame.com and wishlist on Steam.

Tags: Lost Words: Beyond the Page